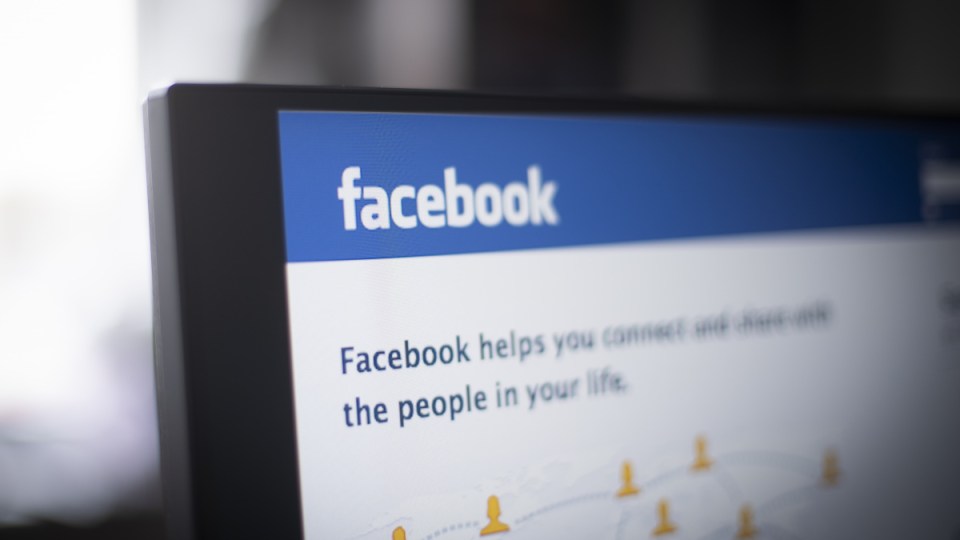 The global social media outage have not been resolved for several hours. Photo: Getty

Four of the world’s biggest social media apps have been out of action for most of Thursday, in an unprecedented outage that initially had users fearing the platforms had been hacked.

Social media users around the world reported trouble accessing Facebook, Instagram, Messenger and WhatsApp for most of Thursday.

Facebook, which runs all four platforms, was forced to take to rival Twitter to acknowledge the problem early on Thursday. It said it was working to resolve it but did not outline a cause.

“We’re aware that some people are currently having trouble accessing the Facebook family of apps. We’re working to resolve the issue as soon as possible,” it said.

The widespread disruptions began about 3am on Thursday (Australian time), according to outage-tracking site downdector.com.

Facebook users reported not being able to load newsfeeds, as well as logging in, and posting. Many have also complained they are unable to access Messenger.

People in multiple countries were affected, especially Australia, the US, Britain and Brazil. WhatsApp error reports have come from Mexico and South America, as well as Europe.

For many users, the problems continued into Thursday afternoon, with the outages stretching to an unprecedented 10 hours.

Outages for large internet platforms such as Facebook or YouTube aren’t unusual. However, in the past service has typically been restored within an hour or two, leading to fears from users that Thursday’s issues might be more serious.

Facebook said in a follow-up post: “We’re focused on working to resolve the issue as soon as possible, but can confirm that the issue is not related to a DDoS attack.”

The reference to a “DDoS attack” addresses rumours of a distributed denial-of-service brute-force attack on the social media networks – in which networks are overloaded with bogus traffic designed to disrupt service.

We're focused on working to resolve the issue as soon as possible, but can confirm that the issue is not related to a DDoS attack.

It has posted no further updates in the hours since.

Later on Thursday, the networks appeared to be running again – but only for some people and, even then, intermittently.

“Came back but very glitchy,” one user commented on downdetector.com.

“I keep asking [for] a code via sms and the code never works and says ‘error../ we are working on it’ or something like that (am in Florida). For sure they have been hacked!”

As Facebook’s outages dragged on, Twitter lit up with complaints, comments – and memes and jokes. The hashtags #FacebookDown and #InstagramDown also trended on Twitter for much of Thursday.

Buenos Aires designer Rebecca Brooker told the BBC the interruption was having a significant impact on her work.

“Facebook for personal use is fine – but what happens when we rely on large companies such as this to provide business services?” she said.

“I’m trying to communicate with my team in New York. Facebook Workplace is our only channel for [communication], with the exception of email.”