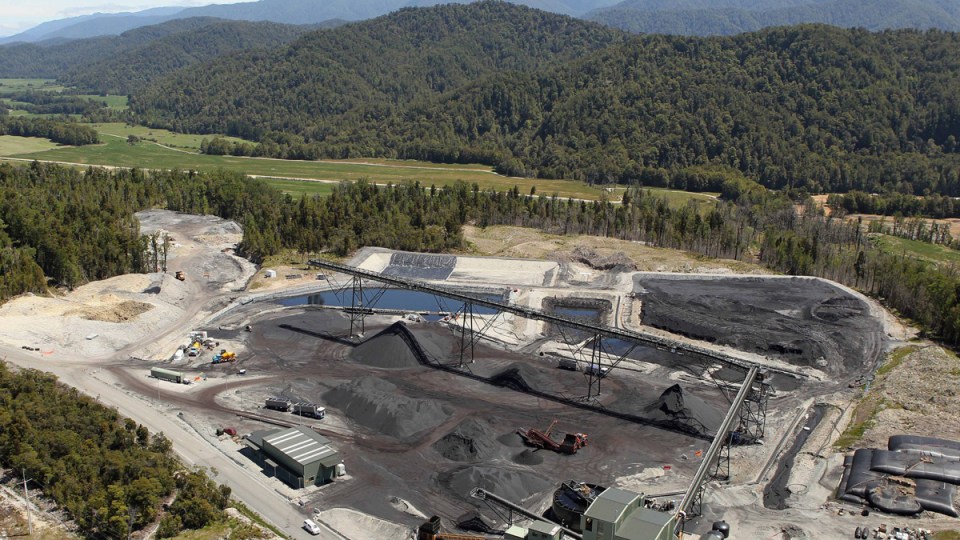 Rescue crews worked around the clock to recover the bodied of the men lost in the explosion. Photo: Getty Photo: Getty

More than eight years after an explosion killed 29 men in a New Zealand mine, authorities have put a date on re-entering the disaster site.

Two explosions tore through the Pike River Mine near Greymouth in November 2010, killing all but two of those inside including two Australians.

For years, victims’ families have demanded a re-entry into the coal mine, located on on the South Island’s west coast, to recover remains and investigate the site.

The idea was rejected by the mine’s owners and the previous government as too dangerous, but that decision was overturned by the current Labour-led administration last year.

On Tuesday, minister-in-charge Andrew Little announced a re-entry into the main access tunnel looked likely to begin on May 3.

Significant safety work conducted at the mine includes the installation of kilometres of piping to clear out nitrogen, and staff training.

While authorities hope the re-entry will allow police to fully investigate the cause of the explosions, the re-entry is conditional on remaining work going to plan and specialised equipment arriving from Australia on schedule, Little said.

“Safety is a non-negotiable bottom line for the whole project and everyone involved, including the families. The re-entry will only take place if all the necessary pre-conditions have been met.”

An attempt at re-entry was an election pledge by New Zealand’s Labour Party in 2017, but the process has been the subject of examination by a new authority set up during the coalition government’s first days in office.

The relatives of some of the victims have called the move a “huge step towards truth and justice”.

While no individuals were prosecuted over the disaster, the mine’s former owner – Pike River Coal Limited – was ordered to pay the families of the 29 men and two survivors a total $NZ3.4 million ($A3.3 million) of reparations in 2013.

Left in liquidation by the explosions, the company was unable to pay.

In 2013, government work safety watchdog WorkSafe dropped charges against mine boss Peter Whittall after he offered to voluntarily pay the sum – a decision later ruled unlawful by the Supreme Court.

New Zealand to re-enter deadly mine explosion site in May