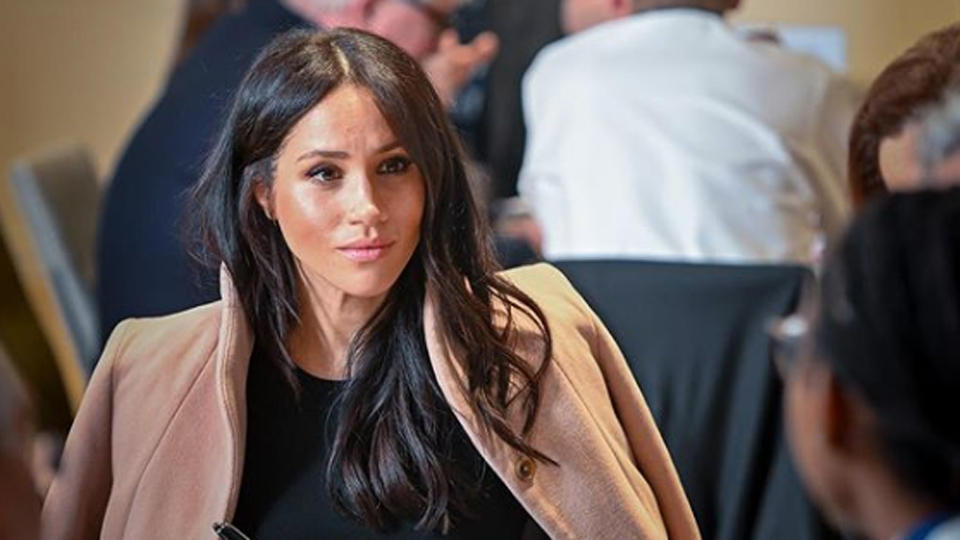 The royal family has cracked down on social media trolls. Photo: Instagram

The guidelines – a rare move for the royal family – have been prompted by abusive, and even threatening, remarks that have become common in comment sections and on “The Firm’s” Twitter feeds.

Kate Middleton and Meghan Markle, the wives of the Queen’s grandsons princes William and Harry, have been especially targeted.

On Tuesday (AEDT), Buckingham Palace, Clarence House and Kensington Palace – the offices for the Queen, her heir Prince Charles, and the Cambridges and Sussexes – unveiled their ‘Social Media Community Guidelines’, which outline the behavior expected from users of their channels.

Today we have published guidelines for interacting with The @RoyalFamily, @ClarenceHouse and Kensington Palace social media channels. Read in full here: https://t.co/1qdvEoDktd

The protocols are unusual because the palaces traditionally remain tight-lipped regarding online coverage of the royals.

Harry broke tradition in November 2016 by releasing a letter condemning “outright sexism and racism” directed at Meghan. In December 2018, Kensington Palace officially denied media reports of an alleged feud between the duchesses.

Comments must not be defamatory, obscene, threatening, or abusive; be discriminatory in any way; be “off-topic, irrelevant or unintelligible” or contain advertising.

‘It’s easy to vilify someone online’

“Harry just looks so unhappy in comparison to before the wedding,” one user said.

Another said: “Could she be anymore ridiculous.”

“It’s easy to vilify someone online and ruin their reputation without facing real consequences,” Mr Jenkins told The New Daily.

“It’s even hard for these trolls to be investigated by authorities, so I definitely think the royal family has done the right thing by implementing this policy.”

“If you want to create a safe space for people to exchange ideas and have differences of opinion, then strong moderation is preferable,” Ms Smith told The New Daily.

“If the royal family has decided that they want to lock down their social media platforms to make them a nicer place for people to visit, then that’s entirely their prerogative to do so.”

Time to reign in the trolls they have truly stepped out of bounds. You can't promote Heads Together and allow a member of the family to be violently bullied and disrespected every day. Come to my house and curse me -NOPE. Thank you, Prince Harry.

“The difference between when I started moderating forums in the ’90s compared to now is the amount of users and the ability to create new accounts over and over again,” she said.

“Previously there was one email account set by your service provider and if you were banned from a forum it was very hard to get back in.”

“Comments can also be positive because they create a community around your brand,” Ms Smith said.

“Twitter are also coming out with something similar where they will allow users to start hiding replies.”

Experts give thumbs up to royal family’s social media policy