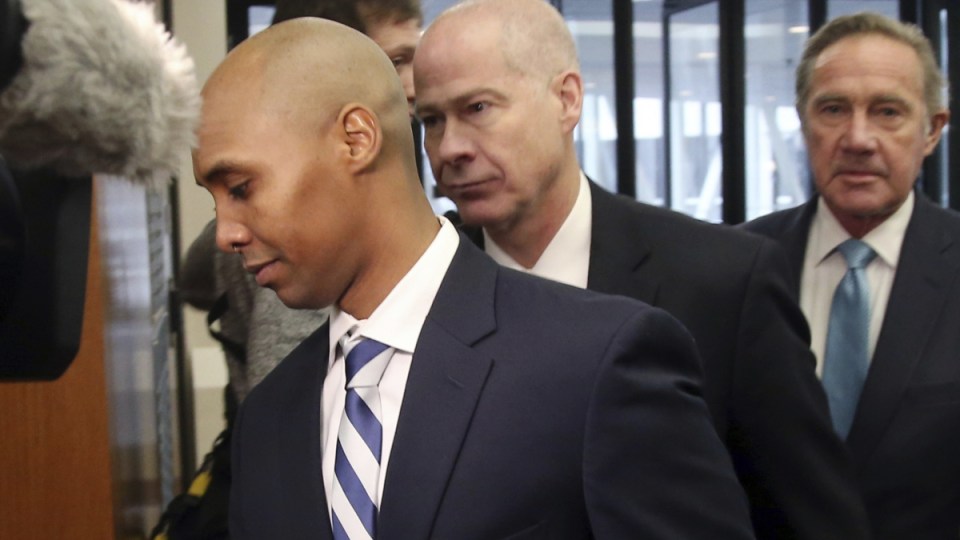 Noor is accused of shooting dead the 40-year-old Australian in an alley behind her Minneapolis home after she called police in 2017 to report hearing a woman’s screams.

The trial is scheduled to begin in Minneapolis on April 1.

During a brief hearing on Saturday (AEDT) in Minneapolis, 33-year-old Noor entered not guilty pleas to the charges and Judge Kathryn Quaintance made several pre-trial rulings.

Noor refused investigators’ request for a voluntary interview, and prosecutors said they should be allowed to tell jurors that.

Judge Quaintance rejected that, calling a person’s right not to incriminate oneself a fundamental constitutional right.

Though Judge Quaintance ruled that prosecutors can’t use Noor’s silence in their “case in chief”, she did say it might be used to impeach his testimony if he takes the stand.

Ms Damond was shot when she approached Noor’s police cruiser moments after she had called 911 to report a possible sexual assault in the alley behind her Minneapolis home.

Noor was fired from the Minneapolis Police Department after the charges were filed last year.