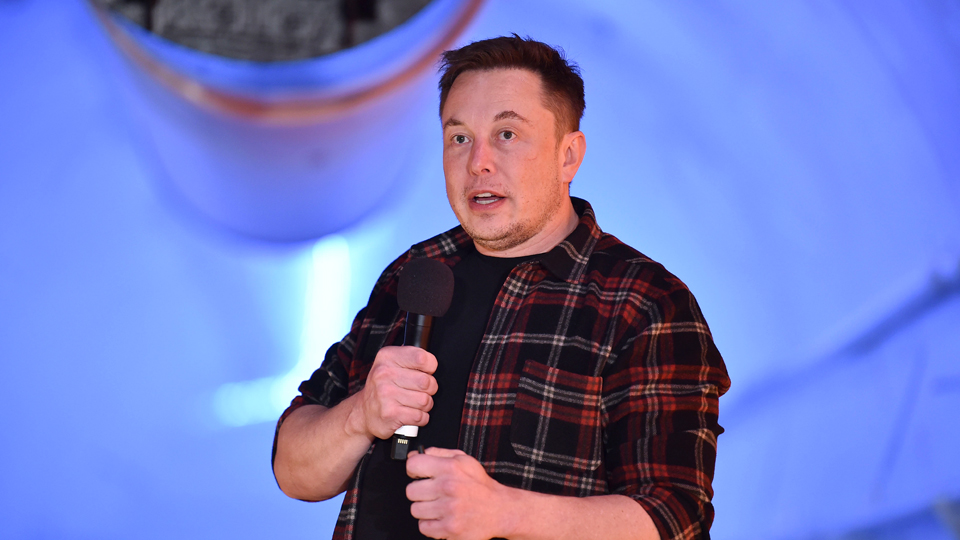 Elon Musk at an unveiling event for The Boring Company Hawthorne on December 18 in California. Photo: Getty

After a week of Twitter scuffles with the US Securities and Exchange Commission, Elon Musk has announced the launch of the long-awaited Tesla Model 3, and the closure of all of the manufacturer’s physical stores.

However, in the announcement on Friday, Tesla said “to achieve these prices while remaining financially sustainable, Tesla is shifting sales worldwide to online only”.

“You can now buy a Tesla in North America via your phone in about one minute, and that capability will soon be extended worldwide,” the statement said.

In order to remove the need for a test-drive, customers will be able to return a car within seven days, or before they have driven 1,000 miles, whichever comes first.

“Quite literally, you could buy a Tesla, drive several hundred miles for a weekend road trip with friends and then return it for free,” the statement said.

Some stores with high turnover will remain as galleries, the statement said.

But, according to reporting from CNN Business, Mr Musk acknowledged in a call with journalists “there will be some reduction in headcount”.

He said producing the vehicle at that price point is “excruciatingly difficult” and will require some layoffs, adding “I wish there was some other way”.

Mr Musk told the world there was news on the way via his preferred medium of obscure Twitter posts.

On Tuesday, in a string of vague tweets, Mr Musk said: “Thursday 2pm”, then “California”, then “Some Tesla news”.

According to CNN Business, Tesla then halted some orders ahead of the announcement.

There are five Tesla stores in Australia, which will likely be closed.

It’s not currently clear how long it would take online vehicle orders to reach international customers, or if the returns policy will be the same.

In a tweet, Elon Musk said the Model 3 would be available in Australia “Around mid 2019”.

This news comes after a tumultuous couple of weeks in the life of Mr  Musk.

His agreement with the SEC, which also saw him step down as chair of Tesla, mandates Mr Musk must seek board approval for any social media posts containing information deemed material to shareholders.

He quickly corrected the figure, clarifying that he “meant to say annualised production rate at end of 2019 probably around 500k”.

However, according to the Wall Street Journal, the SEC asked the Manhattan Federal Court to hold Mr Musk in contempt of court over the tweets.

Tesla claimed the tweet was based on public information, made available in the company’s earnings transcript, which states the volume would be between 350,000 and 500,000 cars.

Of course, Mr Musk couldn’t help but goad the SEC, saying they “forgot to read Tesla earnings transcript, which clearly states 350k to 500k. How embarrassing …”

Read the transcripts from Q4 earnings. He said it there pic.twitter.com/Q6kw5oZBdM

The eccentric entrepreneur also attracted attention this week by changing his name on Twitter to Elon Tusk, plus an elephant emoji.
Ahead of today’s announcement, he changed his name back, and changed his picture one of the Model 3.

This story was first published in Smart Company.