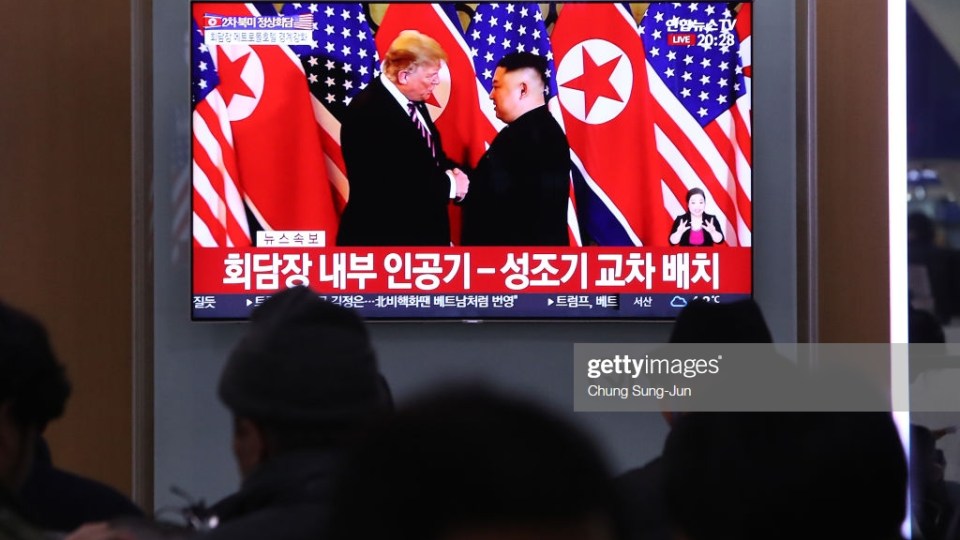 US President Donald Trump and North Korean leader Kim Jong-un have officially begun talks on the second day of their second summit after both sides expressed hope for progress on North Korean denuclearisation.

Trump and Kim met in Vietnamese capital Hanoi on Wednesday for dinner and a first round of talks, with both duly emerging upbeat and Trump hailing his “very special relationship” with Kim.

Trump said he thought the talks would be very successful and, asked if he was “walking back” on denuclearisation, said “no”.

The two planned to sign a joint agreement after further talks on Thursday.

Speaking through an interpreter on Thursday, Kim expressed similar optimism.

“Let me assure you that I will do my best to bring good results,” Kim said at the Sofitel Legend Metropole Hanoi hotel.

Facing increasing political and legal pressure at home over investigations into Russian meddling in the 2016 election, Trump has devoted significant time and effort to trying to persuade North Korea to give up its nuclear weapons in exchange for promises of peace and development.

At their historic first summit in Singapore last June, Trump and Kim pledged to work toward denuclearisation and permanent peace on the Korean peninsula but little progress has been made.

Kim said they had overcome obstacles to hold their second summit and praised Trump for his “courageous decision” to begin a dialogue.

Trump said late last year he and Kim “fell in love” but whether the bonhomie can move them beyond summit pageantry to substantive progress on eliminating Pyongyang’s nuclear arsenal remains unclear.

He has frequently reiterated he thinks North Korea could be “an economic powerhouse” in the mould of Vietnam if the two sides reach agreement.