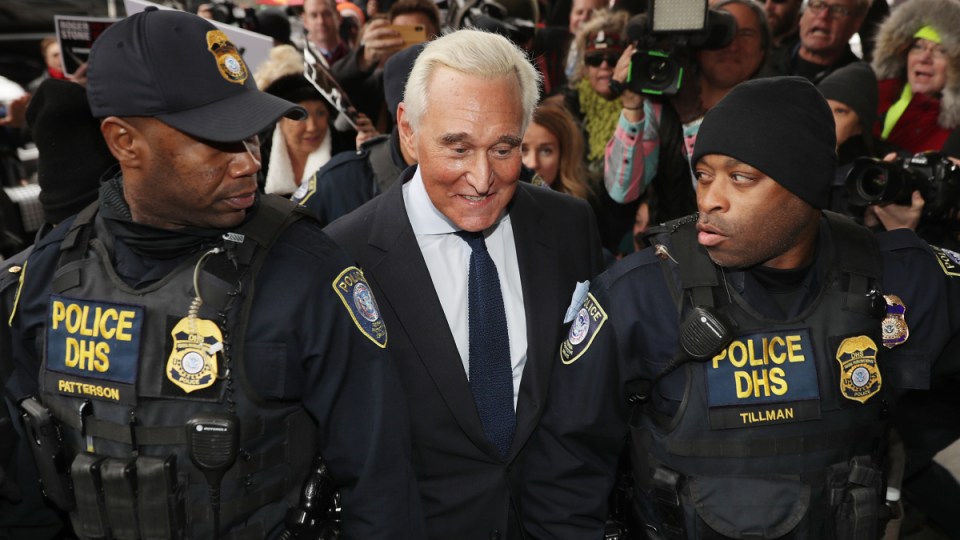 US President Donald Trump’s longtime confidant Roger Stone has apologised to the judge presiding over his criminal case for an Instagram post featuring a photo of her with what appears to be the crosshairs of a gun.

Stone and his lawyers filed a notice on Monday night saying Stone recognised “the photograph and comment today was improper and should not have been posted”.

Earlier on Monday, Stone posted a photo of US District Judge Amy Berman Jackson with what appeared to be crosshairs near her head.

Stone later said that the picture had been “misinterpreted” and that any suggestion he intended to threaten Jackson was “categorically false”.

Stone is charged with lying to Congress, obstruction and witness tampering related to discussions he had during the 2016 election about WikiLeaks. He has denied guilt.