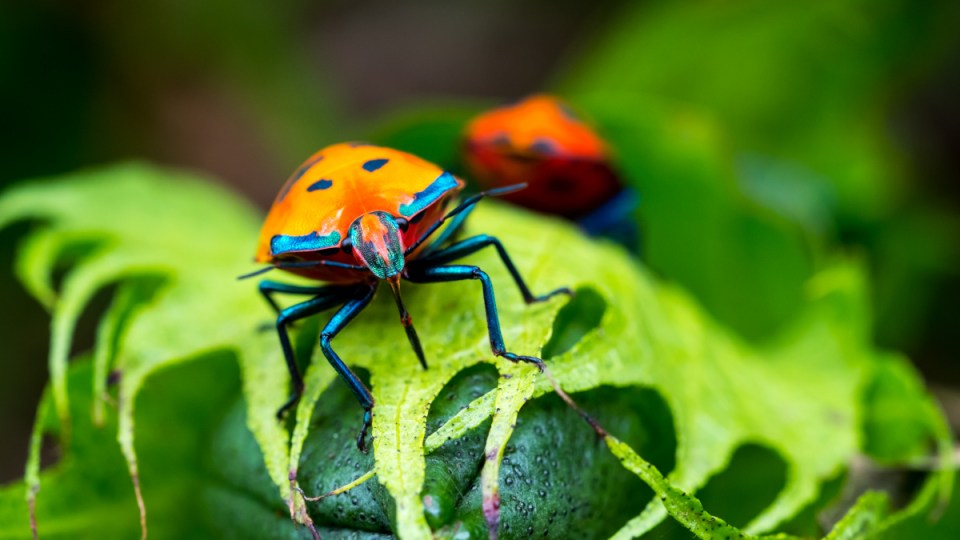 Agriculture was found to be the driving cause of a global insect extinction. Photo: Getty

The world faces a “catastrophic” ecological disaster as insect populations are dying out at an alarming rate, a damning new scientific report warns.

Scientists predict more than 40 per cent of insect species will be wiped out within the next few decades, as insect biomass declines in almost all regions of the world at a steady rate of about 2.5 per cent a year.

The report, Worldwide decline of the entomofauna, blames a combination of pesticide use, intensive agriculture and climate change for the unprecedented die off.

The report warns the decrease in insect numbers could have “catastrophic” implications on the planet and cause widespread extinctions within the next century, according to the report.

The rate of predicted extinction of namely bees, ants and beetles is said to be eight times faster than that of mammals, birds and reptiles.

Conversely, houseflies and cockroaches are expected to thrive in a human-made environment, having evolved a resistance to pesticides and other pollutants.

That may be enough to risk damaging the planet’s ecosystems and have devastating consequences to human life, according to the report which collectively assessed 73 existing reports on insect decline published over the past 13 years.

The researchers warned that the intensification of agriculture over the past six decades was “the root cause of the problem” and that the relentless and widespread use of pesticides was having a major impact.

The biggest driver in insect declines is the loss of habitat and conversion of land to intensive farming and urban areas, and deforestation  according to lead author Dr Francisco Sánchez-Bayo, from the University of Sydney.

“Second is the increasing use of fertilisers and pesticides in agriculture worldwide and contamination with chemical pollutants of all kinds,” Dr Sánchez-Bayo told the BBC.

Biological factors, such as pathogens and introduced species, is the third biggest cause of a habitat loss, followed by climate change particularly in tropical areas where rising temperatures could affect the range of places where they can live.

Conservationist from UK campaign group Buglife, Matt Shardlow, said the report slightly overemphasised the role of pesticides and underplayed global warming, although other unstudied factors such as light pollution might prove to be significant.

“It’s not just about bees, or even about pollination and feeding ourselves – the declines also include dung beetles that recycle waste and insects like dragonflies that start life in rivers and ponds,” Mr Shardlow told the BBC.

“It is becoming increasingly obvious our planet’s ecology is breaking and there is a need for an intense and global effort to halt and reverse these dreadful trends. Allowing the slow eradication of insect life to continue is not a rational option,” he said.