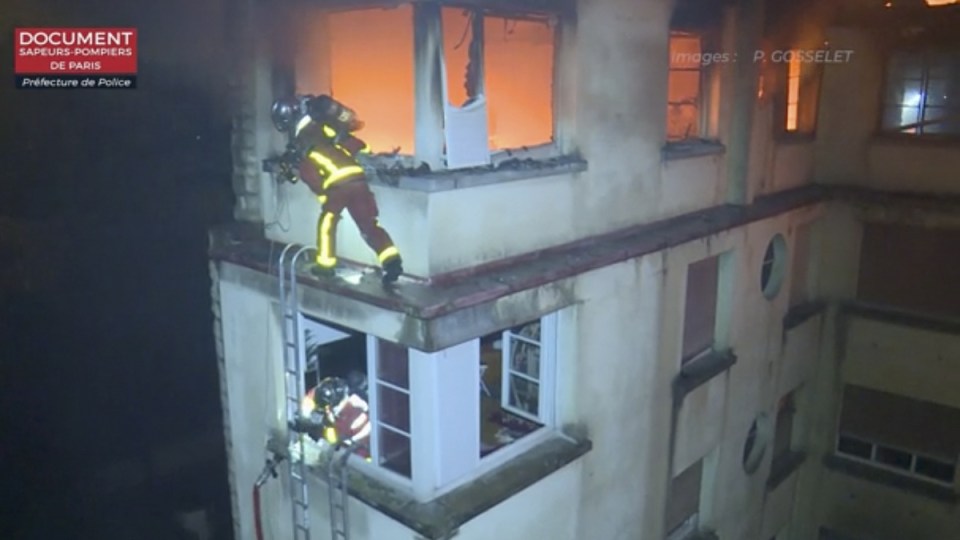 At least 10 people have been killed and dozens more injured in a fire in a residential building in Paris.

Firefighters were searching for more victims Wednesday morning (Australian time) amid warnings the toll could rise.

Police said they arrested a 40-year-old woman who lived in the building on suspicion of starting the blaze.

Mr Cognon said firefighters rescued two dozen people who had fled to the roof or climbed out of windows to escape the flames, and evacuated others from inside.

Witness Jacqueline Ravier, who lives across the street, said flames were shooting from the top of the building as smoke-covered victims fled.

“I heard a woman screaming in the street, crying and screaming for help,” she said.

She added that shaken residents were brought to her building and the one next door while firefighters continued to fight the flames.

“We feel the smoke,” she said. “What’s surprising is how long it lasted.”

The 16th arrondissement is one of the most high-end districts of Paris.

More than 200 firefighters and emergency workers were on the scene, Paris police said, and the street was blocked off.