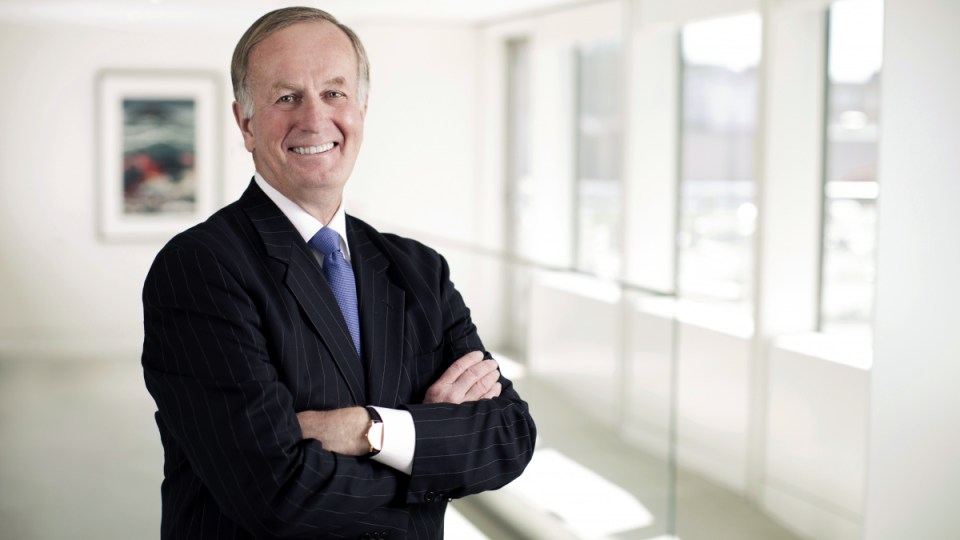 US President Donald Trump does not have his “big, beautiful” wall along the Mexican border and his government partially remains shut down, but he finally has an ambassador to Australia.

The confirmation of prominent Washington lawyer Arthur Culvahouse on Wednesday as Mr Trump’s point man in Canberra did not come easy or without drama.

Mr Culvahouse was confirmed in one of the final acts of the US Senate’s current term to fill a two-year vacancy in the Canberra post.

If it was not pushed through, the president would have to re-nominate Mr Culvahouse and send the nomination through the new Senate, which could take weeks.

With Democrats taking over the House of Representatives and a new Republican-controlled Senate beginning a new term on Thursday, the parties agreed to push through a backlog of Trump administration nominees, including Mr Culvahouse.

At his Senate Committee on Foreign Relations hearing in Washington last month the 70-year-old Mr Culvahouse was hawkish on China, saying he will keep a close eye on attempts by China to undermine the US-Australian relationship.

“Just let me say I view the strategic and security relationship between the US and Australia to be strategically critical and I will, if confirmed, make an assessment of efforts by third countries, third parties, to undermine that relationship,” Mr Culvahouse told the hearing.

If there are such efforts, including China, I will not refrain from forthrightly reporting up the chain to the (State) Department and to speak publicly if and as required.”

Mr Culvahouse has provided legal work for multi-national corporations including Exxon, Ford, Goldman Sachs and AT&T and he said that experience made him aware of China’s aggressive tactics.

“China is Australia’s largest trading partner and that gives it out-sized influence and out-sized opportunities to a nation that is already, let us say, aggressive and I know that from my personal experience representing US companies in the Asia-Pacific,” Mr Culvahouse told the hearing.

Mr Trump has struggled to fill what was once considered a plum diplomatic posting.

Mr Culvahouse is a Republican Party legal stalwart who has worked for Mr Trump and other presidents, including Gerald Ford and Ronald Reagan.

In 2008, he was heavily involved in the selection of then little -known Alaska governor Sarah Palin as John McCain’s vice-presidential nominee.

Two years on, Australia finally gets a new US ambassador