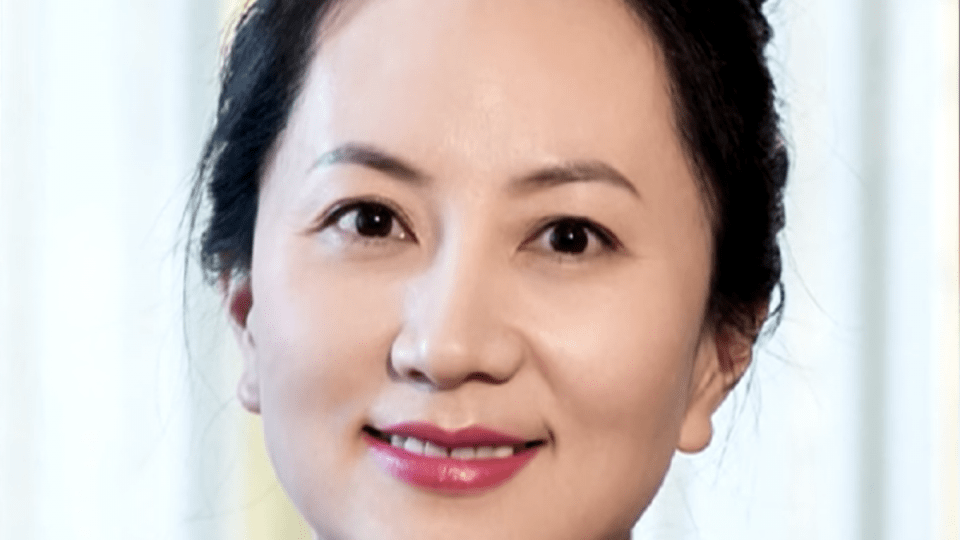 A senior Huawei Technologies executive arrested in Canada has told a bail hearing she has severe hypertension and fears for her health as she awaits extradition to the US.

Huawei chief financial officer Meng Wanzhou is fighting to be released on bail after she was arrested on December 1, at the request of the US.

Ms Meng, 46, faces accusations she covered up Huawei’s links to a company that tried to sell equipment to Iran despite sanctions, a Canadian prosecutor said on last week, arguing against granting her bail.

In a sworn affidavit released on Monday (Australian time), Ms Meng said she is innocent of the allegations and will contest them at trial in the US if sent there.

Ms Meng, the daughter of Huawei’s founder, said she was taken to a hospital for treatment for hypertension after being detained.

China has strongly criticised her detention and demanded her immediate release.

The Chinese foreign ministry summoned the US ambassador to lodge a “strong protest” over the arrest, saying America should withdraw its arrest warrant.

The arrest has caused turmoil in global markets amid concerns it could derail a possible thawing of trade tensions between the US and China.

In her bail application, Ms Meng said she had long-standing ties to Vancouver, dating back at least 15 years, as well as significant property holdings in the city.

Her family also sought leave to remain in Vancouver if she was granted bail, according to the court documents. Her husband said he planned to bring the couple’s daughter to Vancouver to attend school during the trial.

Chinese Vice Foreign Minister Le Yucheng told ambassador Terry Branstad on Sunday that the US had made an “unreasonable demand” on Canada to detain Ms Meng while she was passing through Vancouver.

“The actions of the US seriously violated the lawful and legitimate rights of the Chinese citizen, and by their nature were extremely nasty,” Mr Le told Mr Branstad, according to China’s foreign ministry.

China strongly urged the US to pay attention to China’s solemn and just position, and withdraw the arrest warrant on Ms Meng, Mr Le added.

“China will respond further depending on US actions,” he said, without elaborating.

Mr Le told the Canadian ambassador on Saturday that there would be severe consequences Ms Meng was not immediately released.

The US has been looking into whether Huawei shipped US-origin products to Iran and other countries in violation of US export and sanctions laws since at least 2016.

Companies are barred from using the US financial system to funnel goods and services to sanctioned entities.

US senator Marco Rubio told CBS television on Sunday he would “100 per cent absolutely” introduce something in the new congress that would ban Chinese telecom firms from doing business in the United States.

“We have to understand Chinese companies are not like American companies. OK. We can’t even get Apple to crack an iPhone for us in a terrorist investigation,” he said.

“When the Chinese ask a telecom company, we want you to turn over all the data you’ve gathered in the country you’re operating in, they will do it. No court order. Nothing like that. They will just do it. They have to. We need to understand that.”

Mr Rubio was a strong critic of China’s ZTE Corp, which pleaded guilty in 2017 to violating US laws that restrict the sale of American-made technology to Iran.