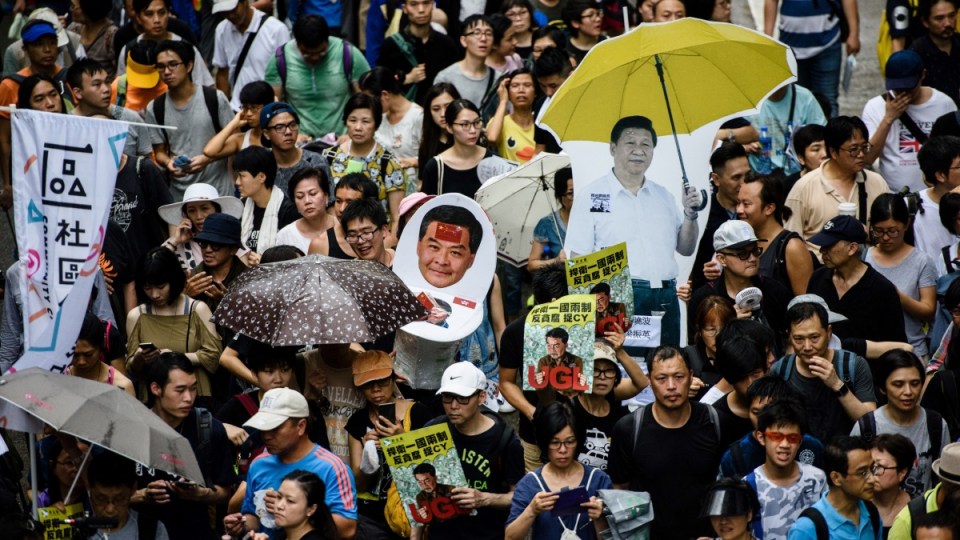 Nine pro-democracy activists are set to go on trial next Monday in connection with their leading roles in the 2014 Umbrella Revolution protests in Hong Kong.

It will be one of the most high-profile cases since the prosecution of Joshua Wong two years ago.

The group includes Benny Tai, Chan Kin-man, and Reverend Chu Yiu-Ming, who founded Occupy Central with Love and Peace, one of the founding groups behind the 79-day protest in 2014 known as the Umbrella Movement, which called for universal suffrage.

Tai told dpa he could not comment on the outcome of the trial but that he and the others were making preparations for possible prison time.

“I have confidence the court in Hong Kong is still independent and fair. Yet, I have prepared for the worst,” he said by email.

“When we proposed civil disobedience in 2013, we had accepted the possibility of being sued in the court, convicted and jailed.”

Tai added that “the worst is yet to come,” as he fears that Hong Kong will become more “authoritarian.”

The continued prosecution of Umbrella Movement leaders has been criticised by human rights groups including Amnesty International, which said last week the trials were having a “chilling effect on freedom of peaceful assembly and expression” in the semi-autonomous Chinese city.

Thousands of protesters took to the streets for 79 days in 2014 when it became clear that only candidates vetted by Beijing would be allowed to run for chief executive.