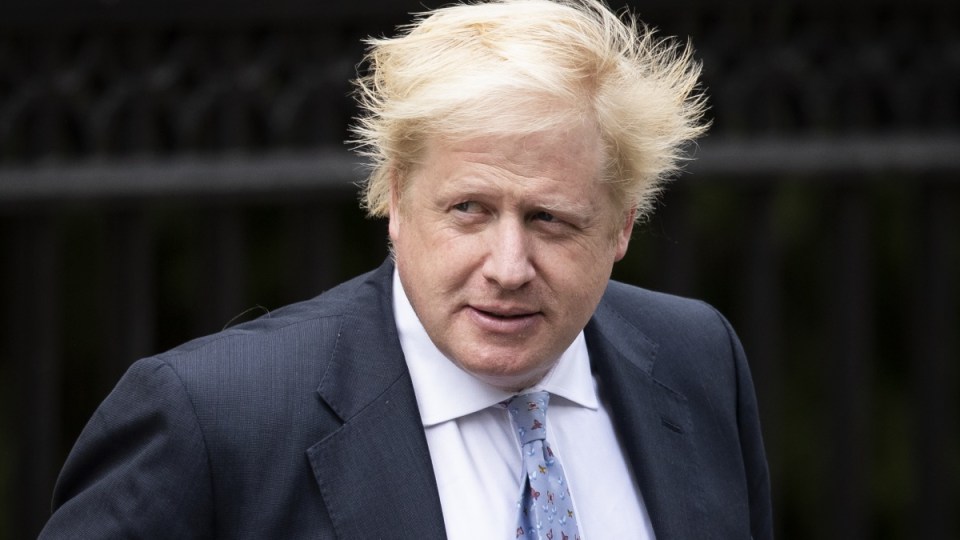 Britain must stand up to bullies in the European Union and press for a “super Canada” free trade deal, former foreign minister Boris Johnson said, increasing pressure on his former boss, Prime Minister Theresa May, over Brexit.

In his weekly column in the Telegraph newspaper to be published on Monday, Mr Johnson, who was the figurehead of the campaign to leave the EU, said the Brexit negotiations were entering a “moment of crisis” and that May should change tack.

With less than six months before Britain leaves the EU in its biggest shift in trade and foreign policy in more than 40 years, the latest round of talks in Brussels failed to clinch a deal on Britain’s divorce terms, with negotiators pausing negotiations just days before a leaders’ summit.

Mr Johnson, the bookmakers’ favourite to replace May, is the latest critic to redouble efforts to urge the prime minister to rethink her plan to leave the EU.

“There comes a point when you have to stand up to bullies. After more than two years of being ruthlessly pushed around by the EU, it is time for the UK to resist,” he wrote.

“There is a better solution … It is the Super Canada, zero tariff, zero quota, free trade deal at the heart of a deep and special partnership. It is right for both sides, and it is time to go for it.”

The latest round of Brexit talks faltered over the so-called backstop arrangement to prevent the return of a hard border between the British province of Northern Ireland and EU member Ireland, a part of the withdrawal agreement on divorce terms.

EU chief negotiator Michel Barnier said the two sides could still not bridge a gap between his demands that Northern Ireland stay in the EU’s economic zone and London’s rejection of any checks on trade between the province and the British mainland.

Brexit campaigners, like Johnson, are also fearful the government is trying to agree a non time-limited backstop to keep the whole country inside a customs union with the EU indefinitely – something they say will not deliver Brexit.

May insists any customs arrangement as part of the backstop must be temporary, but the EU has refused to set an end date.

“In presuming to change the constitutional arrangements of the United Kingdom, the EU is treating us with naked contempt,” Mr Johnson wrote.

“It is time to scrap the backstop, and simply agree what is manifestly the case – that no one wants any new physical checks at the northern Irish border, and nor is there any need for them.”

Instead, he said, Britain should pursue an enhanced version of the Canada free trade deal with the EU.

“We still have ample time to make it work,” he wrote.