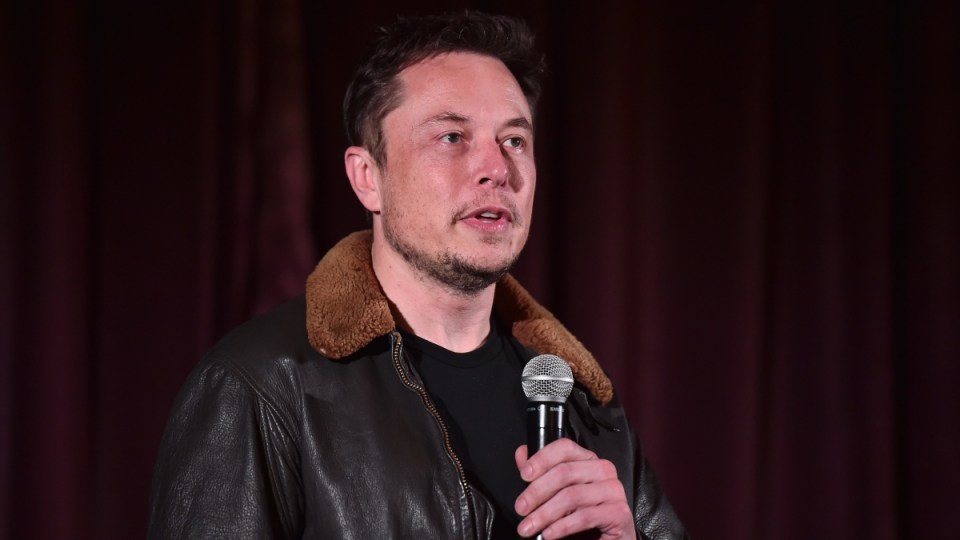 The SpaceX sackings are the latest blow to Elon Musk's empire. Photo: Getty

The Securities and Exchange Commission (SEC) says Mr Musk’s claims he had secured funding to take the electric car company private were “false and misleading”.

It is asking a federal judge to prevent Mr Musk, 47, from serving as an officer or a director of a public company, among other penalties.

The SEC’s lawsuit, filed in Manhattan federal court, comes less than two months after Mr Musk told his more than 22 million Twitter followers on August 7 that he might take Tesla private at $US420 per share, and that there was “funding secured.”

However, the SEC said he had not actually secured funding.

“In truth and in fact, Musk had not even discussed, much less confirmed, key deal terms, including price, with any potential funding source,” the SEC said in its complaint.

“Neither celebrity status nor reputation as a technological innovator provides an exemption from federal securities laws,” Stephanie Avakian, co-director of enforcement at the SEC, told a news conference announcing its charges against Mr Musk.

Losing its public face and guiding force would be a big blow for money-losing Tesla, which has a market value of more than $US50 billion ($68.8 billion), chiefly because of investors’ belief in Mr Musk’s leadership.

Tesla shares tumbled 12 per cent in after-hours trading. Tesla was not immediately available for comment.

Mr Musk called the action “unjustified” saying he acted in the “best interests of truth, transparency and investors”.

“Integrity is the most important value in my life and the facts will show I never compromised this in any way,” he said in a statement.

According to the SEC, Mr Musk “knew or was reckless in not knowing” that his tweets about taking Tesla private at $US420 a share were false and misleading, given that he had never discussed such a transaction with any funding source.

The SEC said he also knew he had not satisfied other contingencies when he declared unequivocally that only a shareholder vote would be needed.

Thursday’s complaint also seeks to impose a civil fine and other remedies. The SEC does not have criminal enforcement power.

On August 24, after news of the SEC probe had become known, Mr Musk blogged that Tesla would remain public, citing investor resistance.

Mr Musk has long used Twitter to criticise short-sellers betting against his company, and already faced several investor lawsuits over the August 7 tweets, which caused Tesla’s share price to gyrate.

The tech billionaire has also drew widespread criticism after his now-deleted Twitter tirade where he referred to British cave explorer Vernon Unsworth as a “pedi guy” during the July rescue of a Thai soccer team from a flooded cave.