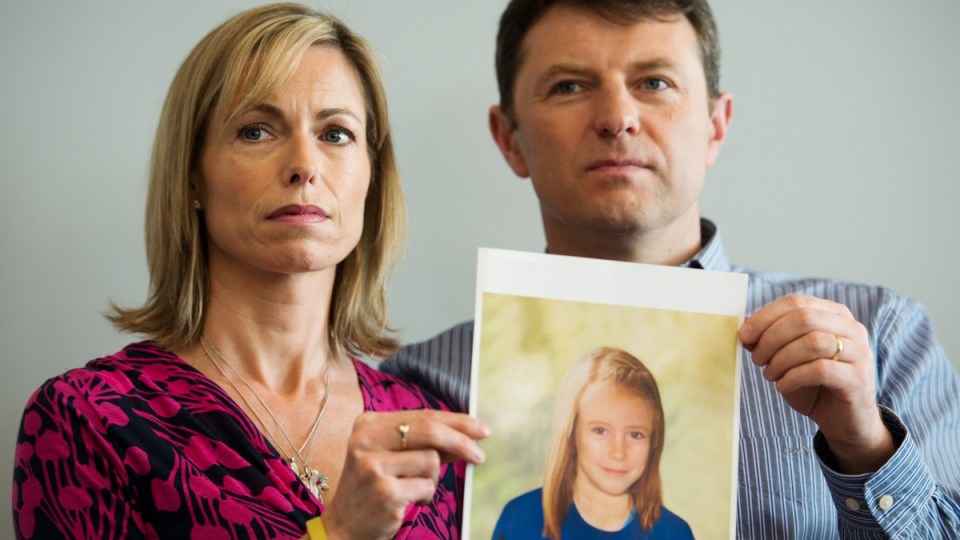 Scotland Yard bosses have applied for more funding to continue the hunt for Madeleine McCann.

Madeleine was three when she was last seen on holiday with her parents in Praia da Luz in Portugal in May 2007.

There was speculation over the future of the investigation when it emerged that funding would run out at the end of September.

But the UK’s Home Office has now confirmed that it is considering an application from the force for more cash.

In a blog published on Wednesday, it said: “We have received and are considering a request from the Metropolitan Police Service to extend funding for Operation Grange until the end of March 2019.

“The Home Office maintains an ongoing dialogue with the MPS regarding funding for Operation Grange.”

Scotland Yard launched its own investigation, Operation Grange, into her disappearance in 2013 after a Portuguese inquiry failed to make any headway.