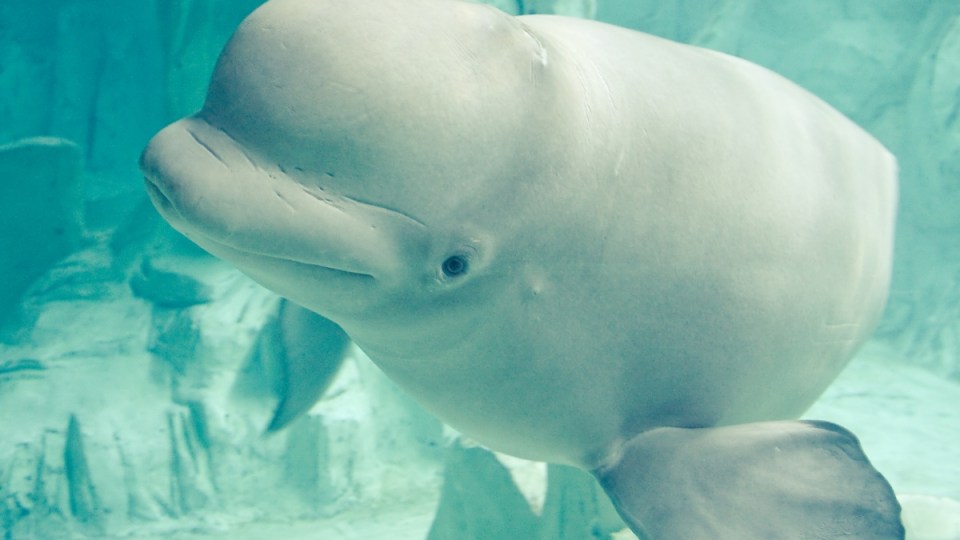 Authorities are hoping the beluga whale will make its way back to the Arctic ocean from England. Photo: Getty

A “very lost” Arctic whale has been spotted by locals in the Thames, one of the longest rivers in Britain.

The beluga whale was first seen by ecologist Dave Andrews as it was feeding around barges near the Gravesend area in Kent, at the eastern reach of the river.

“This one is thousands of miles from where it should be,” Whale and Dolphin Conservation Society spokesman Danny Groves told the BBC.

Can't believe I'm writing this, no joke – BELUGA in the Thames off Coalhouse Fort @RareBirdAlertUK pic.twitter.com/6VtrJ1PVc6

Authorities have asked people not to get close to the whale, and to watch it “from the shore” in stead. The Whale and Dolphin Conservation Society reports the whale is “obviously very lost and quite possibly in trouble”.

The white whale, commonly found in the Arctic Ocean, is reportedly being monitored by the Port of London Authority, which is unsure what to feed its long-distance visitor.

Environment manager Tanya Ferry said there were concerns for the ongoing health of the whale because the Thames is littered with plastic bags.

“We’re hoping if we give it enough space and keep an eye on it, it will find its own way out of the Thames to an environment that’s more appropriate for it,” Ms Ferry told the BBC.

“We certainly don’t want people trying to rescue it.”

The RSPCA said it was “working with other agencies to monitor the situation”.

The animal welfare group said it was ready to help the whale if other agencies asked it to do so.

The last time a beluga whale was seen in Britain, was in 2015 in England’s north-east.