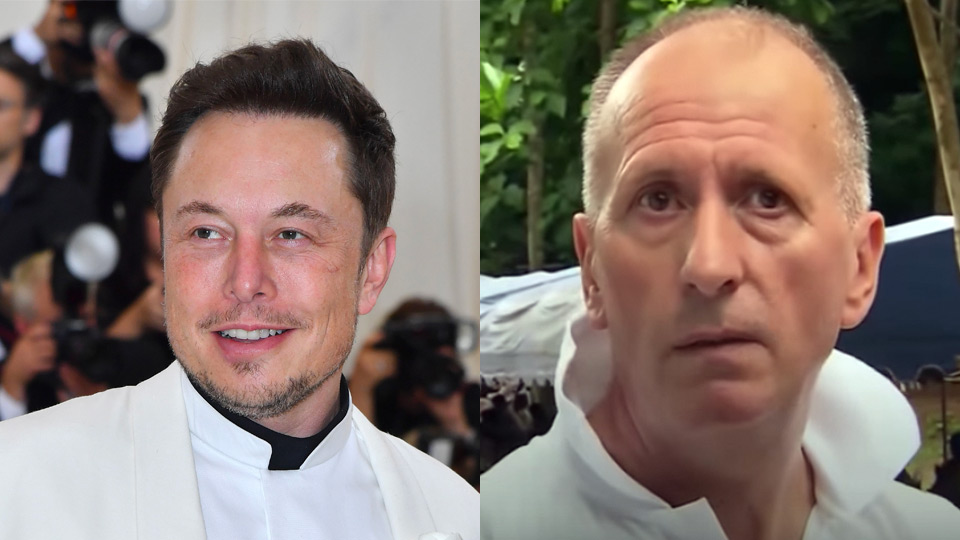 A British diver who helped in the rescue of 12 boys and their coach from a Thai cave has demanded Elon Musk pay for making “heinous accusations” that he is a pedophile.

Cave diver Vernon Unsworth has filed a lawsuit in Los Angeles federal court against the Tesla and Space X founder for calling him a “pedo guy” on social media following the rescue of the Wild Boars soccer team n July.

Mr Unsworth, who says Mr Musk repeated the false allegations to his 22 million Twitter followers, is seeking more than $US75,000 ($104,000) in compensation along with a court order that prevents the tech billionaire from making other claims about him.

Mr Musk launched a Twitter tirade against the cave expert after the Briton, who lives in Thailand, earlier criticised his prototype submarine rescue plan in a television interview.

Musk and SpaceX engineers built a small submarine and shipped it to Thailand to help with the rescue. The device wasn’t used, and Unsworth called it a “PR stunt”.

In a post to Twitter on July 15, Mr Musk said “sorry pedo guy, you really did ask for it”.

Later Musk accused Unsworth of moving to Thailand to be with a bride who was about 12 years old.

Mr Musk eventually deleted his ‘pedo’ tweets and was forced to apologise after receiving massive backlash for the comments.

But according to the lawsuit, Mr Musk damaged his reputation ““by publishing false and heinous accusations of criminality against him to the public.”

These comment were “spoken in anger”, the lawsuit alleged.

Mr Unsworth has a “significant other” in Thailand, a 40-year-old woman with whom he shares a house, according to the lawsuit.

He first started travelling to Thailand in 2011, where he explored and mapped caves, the documents stated.

Tesla did not immediately respond to a request for comment.