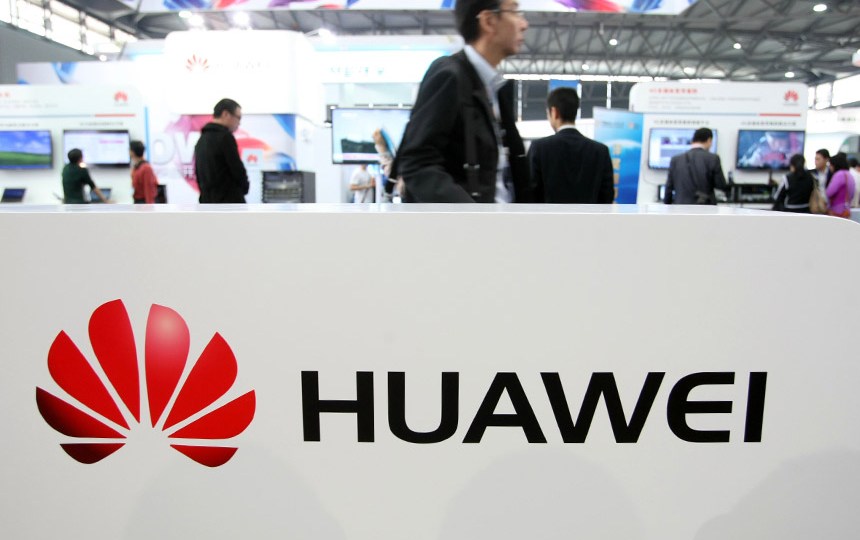 Chinese-owned telecommunications giant Huawei has been banned from rolling out Australia’s 5G network due to security concerns.

The federal government says the involvement of any companies “likely to be subject to extrajudicial directions from a foreign government that conflict with Australian law” presented too much of a risk.

Huawei has publicly argued it would never hand over Australian customer data to Chinese spy agencies, but the government on Thursday announced no combination of technical security controls sufficiently mitigated the risk.

The internet must be “clean and righteous” and vulgar content must be resisted in the field of culture, Mr Xi told a meeting of senior propaganda officials.

The government has been tightening controls over internet content as part of what it says are efforts to maintain social stability, taking on “vulgar” and pornographic content as well as the unauthorised dissemination of news.

The moves come amid a broader clamp-down targeting online content from live streams and blogs to mobile gaming, as the country’s leaders look to tighten their grip over a huge and diverse cultural scene online popular with China’s youth.

“Uphold a clean and righteous internet space,” the report cited Xi as saying.

China shut as many as 128,000 websites that contained obscene and other “harmful” information in 2017, Xinhua reported in January, citing government data.

China’s media regulator has also been cracking down on video spoofs, as part of the intensified crackdown on any content that is deemed to be in violation of socialist core values under Xi.

Despite strict censorship, China has a fairly lively online community of bloggers, who frequently respond to breaking events with humorous – and sometimes risque – sketches and short videos, although they often face their posts being taken down.

Xi told the meeting that those who work in culture and the arts had to express quality and responsibility and respect the law, Xinhua said.

“Reject the vulgar, the base and the kitsch,” Xi added. “Put forward more healthy, high quality internet works of culture and art.”

The government has stepped up already tight controls over the internet since Xi took power six years ago, in what critics say is an effort to restrict freedom of speech and prevent criticism of the ruling Communist Party.