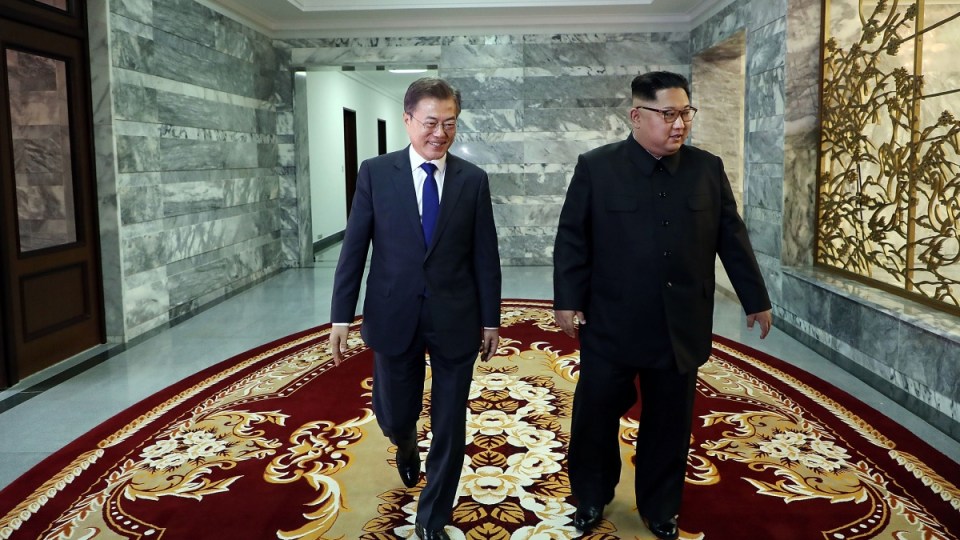 North and South Korea plan to hold high-level talks next week to prepare for a possible third meeting between their leaders, the Unification Ministry in Seoul says.

The talks are also aimed at implementing previous agreements, the ministry said on Thursday.

Kim Jong-un of North Korea and Moon Jae In of South Korea met for the first time in April and agreed on steps towards nuclear disarmament. They met again in May for a second time.

The next meeting is expected to take place on the northern side of the border in the so-called truce village of Panmunjom in the demilitarised zone between the two Koreas.

“Through the upcoming high-level talks, the two sides will have in-depth discussion on ways to bolster the implementation of the Panmunjom Declaration and exchange views on things needed to successfully hold an inter-Korean summit,” the ministry said in a press release, as cited by Yonhap news agency.

The declaration was signed by the two leaders when they met in April.

The high-level talks will be the fourth this year, Yonhap reported.