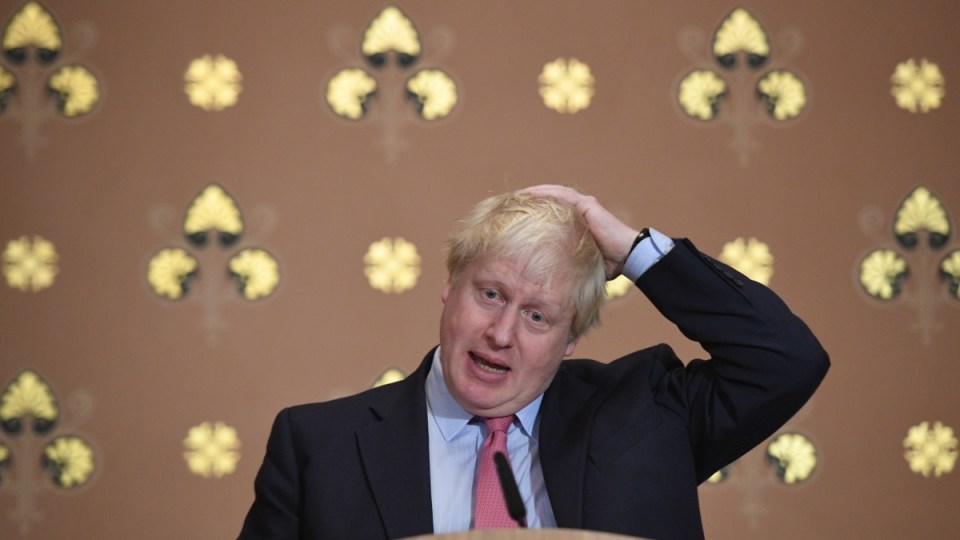 Mr Johnson's comments have been condemned by rights groups and within his own party. Photo: Getty

British Prime Minister Theresa May has added her voice to calls for Boris Johnson to apologise for comments that women wearing burqas looked like “bank robbers’.

On Wednesday morning (AEST), Mrs May upped the pressure on Mr Johnson, who has so far refused to apologise and dismissed his critics as “ridiculous”.

“We all have to be very careful about the language and terms we use,” Ms May said.

“Some of the terms Boris used describing people’s appearance obviously have offended. So I agree with Brandon Lewis,” she added.

Ms May said she also believed women “should be able to choose how they dress”.

Mohamed Sheikh, founder of the Conservative Muslim Forum, said Mr Johnson’s article had been “totally out of order”.

Labour’s shadow equalities minister, Naz Shah, said an apology would not go far enough and accused Ms May of being in denial about Islamophobia.

A source close to Mr Johnson was quoted by Britain’s Press Association as saying the former London mayor would not retract his comments.

“It is ridiculous that these views are being attacked. We must not fall into the trap of shutting down the debate on difficult issues,” the unnamed source was quoted as saying.

Writing in the Daily Telegraph, Mr Johnson said he did not want Britain to follow European countries like Denmark that have banned the burqa and niqab in public places.

But he described the burqa as “weird” and said it was “absolutely ridiculous that people should choose to go around looking like letterboxes”.

His article stated that there was no requirement in the Koran for women to cover their faces, and attacked “bullying [and] oppressive” male-dominated governments that tried to force them to do so.

The Muslim Council of Britain said Mr Johnson’s use of words appeared to be an attempt to “pander to the far right”.

Mr Johnson’s father, Stanley, came to his defence, telling ITV1’s Good Morning Britain he thought people were “whipping up a little mountain out of a molehill”.