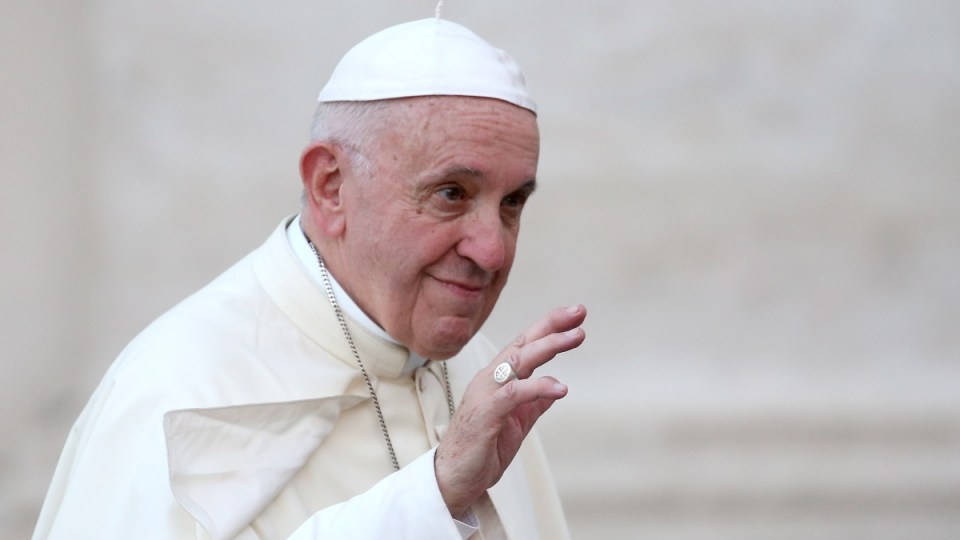 The Vatican says the changes do not contradict the prior teachings but rather are an evolution of it. Photo: Getty

Pope Francis has changed the teaching of the Catholic Church to officially oppose the death penalty, saying it can never be sanctioned because it “attacks” the inherent dignity of all humans.

The Vatican said on Thursday that Pope Francis had changed the Catechism of the Catholic Church – a codified doctrine which sums up teachings – to reflect his view that all life is sacred and there is no justification for state-sponsored executions.

Previously, the catechism said the church didn’t exclude recourse to capital punishment “if this is the only possible way of effectively defending human lives against the unjust aggressor.”

The new teaching says the previous policy is outdated and that there are other ways to protect society.

“Recourse to the death penalty on the part of legitimate authority, following a fair trial, was long considered an appropriate response to the gravity of certain crimes and an acceptable, albeit extreme means of safeguarding the common good,” reads the new text, which was approved in May but only published Thursday.

It said “there is an increasing awareness that the dignity of the person is not lost even after the commission of very serious crimes”, arguing that today’s more effective systems of detention” do not definitively deprive the guilty of the possibility of redemption”.

“Consequently the church teaches, in the light of the Gospel, that the death penalty is inadmissible because it is an attack on the inviolability and dignity of the person, and she works with determination for its abolition worldwide.

Pope Frances has long opposed the death penalty, having previously spoken out against executions in the past.

In October 2017, he said the the Church’s policy on the death penalty was one area where teaching was not static and could be changed.

In a letter accompanying the explanation of the change, the head of the Vatican’s doctrine office Cardinal Luis Ladaria said the development did not contradict the prior teachings but rather are an evolution of it.

Cardinal Ladaria said the change aims to “give energy” to the anti-death penalty movement and “to encourage the creation of conditions that allow for the elimination of the death penalty where it is still in effect.”