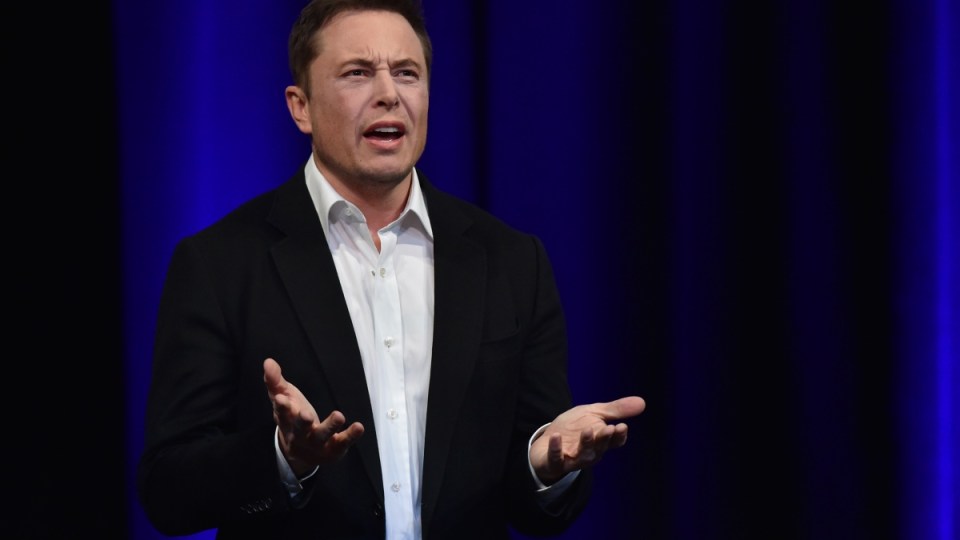 Elon Musk has issued an apology for his remarks about a UK diver involved in the rescue of the Thai soccer team and their coach after he called Vern Unsworth a “pedo” on social media.

“I apologise to Mr Unsworth and to the companies I represent as leader. The fault is mine and mine alone,” he tweeted.

Mr Musk wrote a series of tweets attacking Mr Unsworth, with one saying the expat living in Thailand was “sus”.

He then wrote: “Sorry pedo guy, you really did ask for it”.

As this well-written article suggests, my words were spoken in anger after Mr. Unsworth said several untruths & suggested I engage in a sexual act with the mini-sub, which had been built as an act of kindness & according to specifications from the dive team leader.

Nonetheless, his actions against me do not justify my actions against him, and for that I apologize to Mr. Unsworth and to the companies I represent as leader. The fault is mine and mine alone.

The bizarre attack came after the rescue diver claimed the mini-sub Mr Musk built for the rescue and delivered to the site personally was just a PR stunt.

The chief executive of the tech giant Tesla built the submarine to assist in the rescue of the boys from the cave, but by the time he had developed and delivered the sub the rescue was well under way.

In an interview with CNN, Mr Unsworth said Mr Musk could “stick the submarine where it hurts”.

“It just had absolutely no chance of working,” he said.

The 12 boys and their coach were rescued in a three-day dive operation.