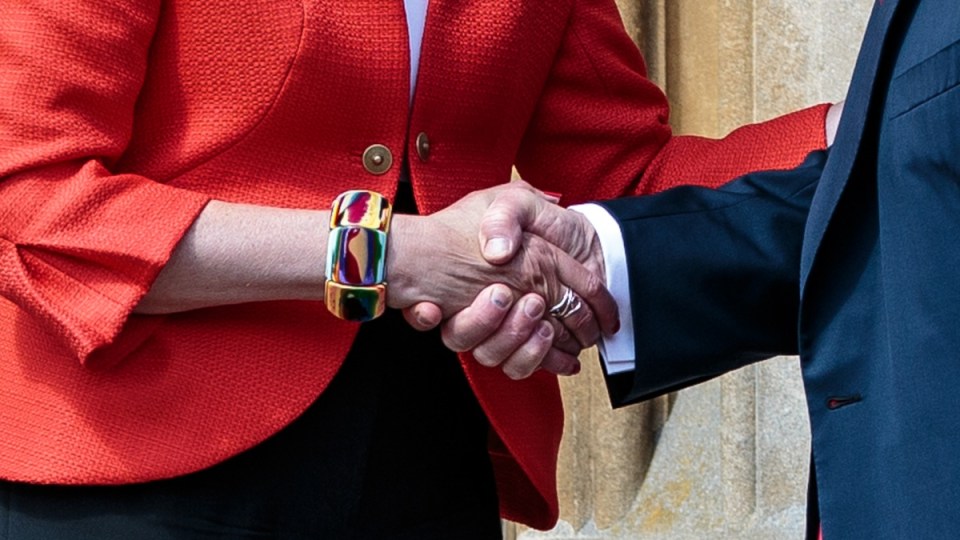 British PM Theresa May and US President Donald Trump made a show of unity. Photo: Getty

LONDON — A day after creating a diplomatic incident in Britain, President Donald Trump kind of apologised Friday to his host, Prime Minister Theresa May, but did not entirely back off the critical statements about her handling of Britain’s withdrawal from the European Union that created the problem in the first place.

It was the third day of a European trip that includes a meeting Monday in Finland with President Vladimir Putin of Russia. And like the previous two days, when he left leaders of the other NATO nations off balance and questioning US commitment to shared values and institutions, it followed a script determined more by Trump’s moods and whims than by protocol or diplomatic goals.

It was framed by his response to an explosive interview published late Thursday blasting May’s handling of negotiations for Britain’s departure from the European Union, or Brexit.

During a news conference Friday at Chequers, the prime minister’s official country residence, Trump was by turns defiant, fawning and dismissive of the interview.

He used the news conference to assail the news media once again, deny facts in plain evidence and make a series of false or questionable assertions.

“I didn’t criticise the prime minister; I have a lot of respect for the prime minister,” Trump said at the news conference, denying something that was readily apparent both in The Sun’s cover story and in audio it released of the interview.

He blamed “fake news”, claiming the report — in a right-wing, pro-Brexit tabloid owned by Rupert Murdoch — had omitted any praise of May, although both the article and the audio proved otherwise.

May passed up the opportunity to upbraid Trump. The two held hands as they approached their lecterns for the question-and-answer session, as if to signal that all was forgiven regarding the interview, and May insisted that she had not felt undermined by Trump.

But the political damage to the prime minister had been done, and by the end of the news conference, the president changed his tune yet again, saying he still believed May should have taken his advice about Brexit.