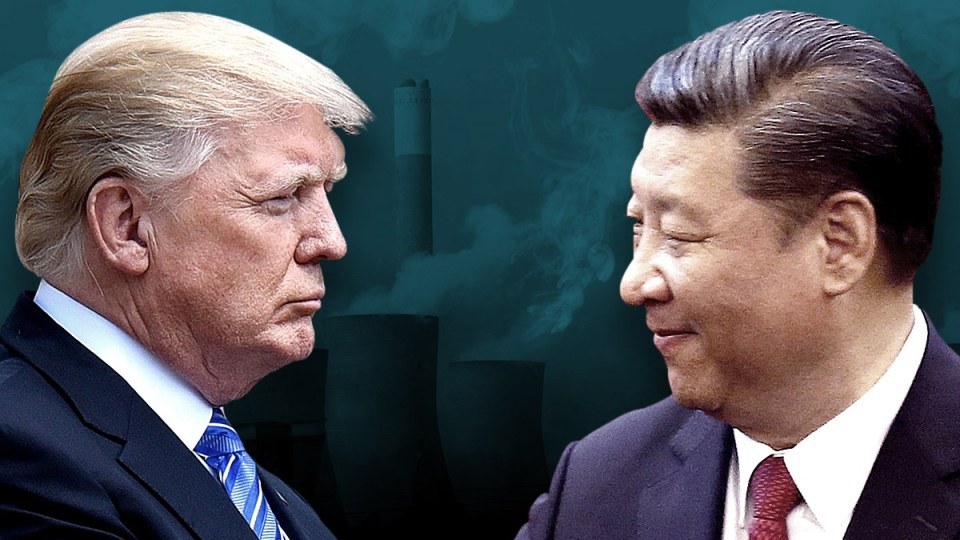 US President Donald Trump has suggested Beijing is seeking to derail efforts to denuclearise North Korea, but added he was confident North Korean leader Kim Jong-un would uphold a pact the two agreed on last month.

High-level talks over the weekend, the first since June’s Trump Kim-summit in Singapore, raised fresh doubts over North Korea’s willingness to give up its nuclear arsenal.

US Secretary of State Mike Pompeo reported progress and said a hard road lies ahead, but the North accused him of “gangster-like” diplomacy after he left Pyongyang.

In his first remarks about the challenging weekend talks, Mr Trump suggested that China, North Korea’s chief ally, might be interfering in reaction to the Trump administration’s stance on US-China trade.

“I have confidence that Kim Jong Un will honour the contract we signed &, even more importantly, our handshake. We agreed to the denuclearisation of North Korea,” Mr Trump wrote on Twitter on Monday.

“China, on the other hand, may be exerting negative pressure on a deal because of our posture on Chinese Trade-Hope Not!”

I have confidence that Kim Jong Un will honor the contract we signed &, even more importantly, our handshake. We agreed to the denuclearization of North Korea. China, on the other hand, may be exerting negative pressure on a deal because of our posture on Chinese Trade-Hope Not!

The Trump administration worked for months to win support from China for its “maximum pressure” campaign of sanctions to isolate North Korea, which does most of its international trade with the Chinese.

Mr Trump has both praised China for its role in bringing North Korea to the negotiating table and criticised it for loose enforcement of sanctions, particularly on the border between the two countries.

While trying to keep the Chinese on board for North Korea negotiations, Mr Trump took a tough stance on trade with China, slapping tariffs last week on $US34 billion ($46 billion) worth of Chinese goods and sparking retaliation in kind from Beijing.

“I see China’s hands all over this,” Mr Graham said after Pyongyang’s dismissive remarks about Mr Pompeo, adding that he thought the Chinese were “pulling back” North Korea because of the US-China trade dispute.

Following the June 12 meeting with Mr Trump in Singapore, Mr Kim made a broad agreement to “work toward denuclearisation” of the Korean Peninsula.

But no details were announced on how or when the reclusive state would dismantle its nuclear program, and Mr Pompeo said he would aim to “fill in” details on the Singapore agreement.