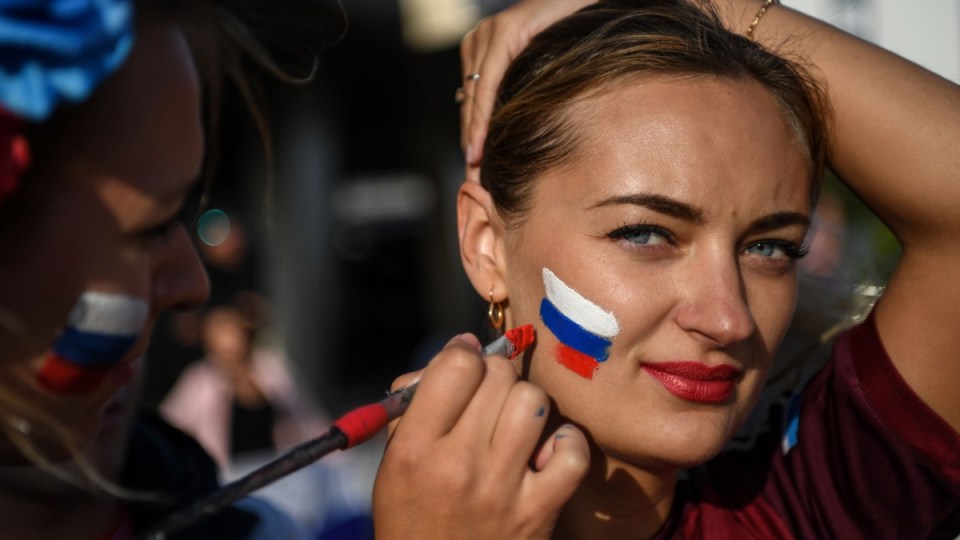 Fast-food chain Burger King has been forced to apologise after it offered women a reward of 3 million roubles ($47,000) and free Whopper burgers for life if they got impregnated by a World Cup player.

The campaign was promoted on Russian social media platform VK – the country’s Facebook equivalent – but was deleted after a furore of public outrage in the competition’s host nation.

Critics said the advertising portrayed Russian women as sexual predators hunting for prey, and was sexist and demeaning.

It promised a reward of free burgers to women who get “the best football genes” that will “promote the Russian team’s success for generations to come”.

Burger King Russia apologised on social media and removed all content relating to the “insulting” campaign.

“We are sorry about the clearly offensive promotion that the team in Russia launched online,” it told the Associated Press on Wednesday.

It said the offer “does not reflect our brand or our values and we are taking steps to ensure this type of activity does not happen again”.

This kind of advertisement is nothing new in Russia, where sexist stereotypes are often used, especially in ads related to sporting events such as the World Cup.

Burger King in Russia last year made reference to a 17-year-old woman who was allegedly raped at a party, according to The Washington Post.

An image of the alleged victim holding up two fingers to indicate how much she had to drink at the party – just a little bit – had become an internet meme. Burger King’s ad showed a likeness of the woman suggesting a promotion would be on offer only a little bit longer.

@BurgerKing appalled by your use of a rape victims image mocking her! Thank you @StaceyDooley for bringing woman’s rights in Russia to light! pic.twitter.com/e9cSPKsQ4b

Earlier this month, a female Russian politician urged local women not to have sex with foreigners during the World Cup, warning against biracial babies.

Tamara Pletnyova, chairman of the the Family, Women and Children Affairs committee, urged Russian women to abstain from “intimate relations” with foreign visitors, saying that such behaviour would likely to lead to their children being taken abroad.

“Even if they get married, they’ll take them away, then she doesn’t know how to get back,” Ms Pletnyova said on June 14.

“Then they come to me in the committee, girls crying that their baby was taken away, was taken, and so on.

“I’d like people in our country to marry for love, no matter what nationality as long as they are Russian citizens who will build a family, live peacefully, have children and raise them.”

She claimed her comments were not motivated by nationalism, but rather it was better if children were born from parents of the same race.

“It is one thing if the parents are of the same race; quite another if they are of different races,” she said. “We should give birth to our own children.”

“It’s good if it’s one race, but if it’s another race, then it’s even worse, then they really did [suffer].”