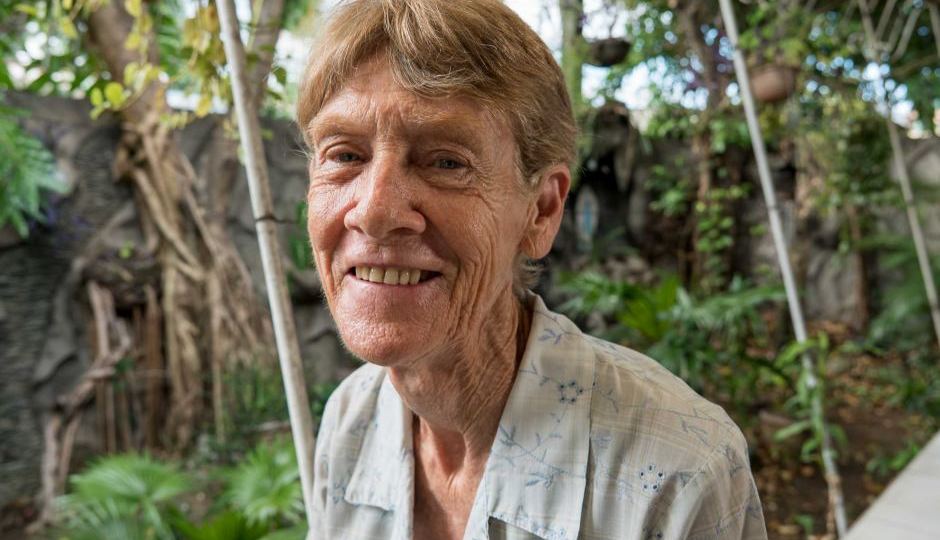 Sister Patricia Fox has been ordered to leave the Philippines. Photo: ABC News

The case against an Australian nun facing deportation in the Philippines has been struck down by the country’s Department of Justice.

“The Department of Justice has nullified the orders issued by the Bureau of Immigration, which forfeited the missionary visa of Sister Patricia Anne Fox, and directed her to leave the country in 30 days,” a department press statement said.

The Secretary of Justice, Menardo I. Guevarra, declared the order that Fox’s visa be revoked was “without legal basis”, saying the Bureau of Immigration did not have the power to order the forfeiture.

Sister Fox’s visa was officially revoked last month when her work outside a village in Quezon City was determined to violate the terms of her missionary visa.

She was told she had 30 days to leave the country.

She has been living in the Philippines, working with the poor for almost three decades.