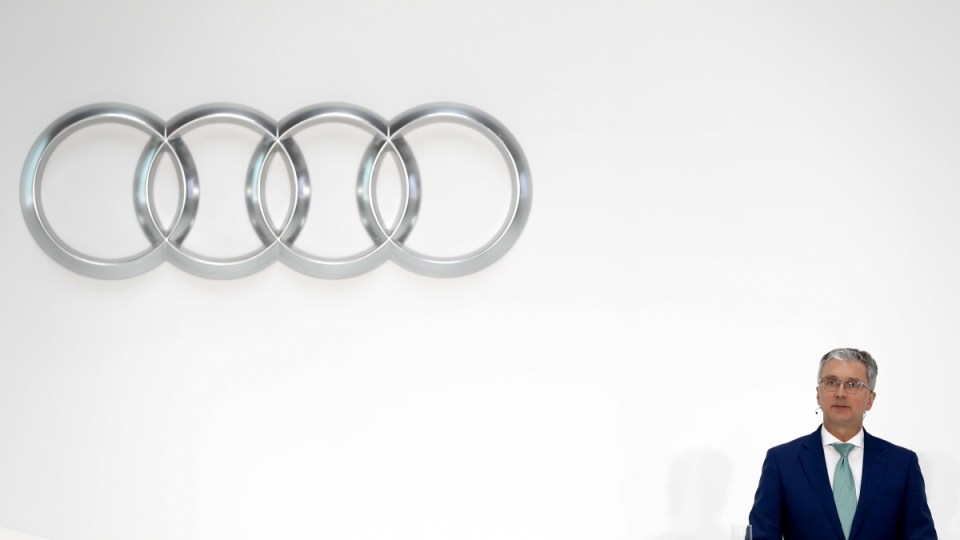 German authorities have detained Rupert Stadler, as part of a probe into manipulation of emissions controls. Photo: AP

Audi chief executive officer Rupert Stadler has been arrested in relation to the emissions cheating scandal.

“We confirm that Mr Stadler was arrested this morning. The hearing to determine whether he will be remanded is ongoing,” a spokesman for parent company Volkswagen said.

Munich prosecutors and Mr Stadler were not immediately available for comment.

A total of 20 people are under suspicion in the probe.

The probe of Mr Stadler focuses on cars sold in Europe that were believed to be equipped with software that turned off emissions controls during regular driving.

Volkswagen has pleaded guilty to criminal charges in the United States.

Two managers are serving prison terms in the US.