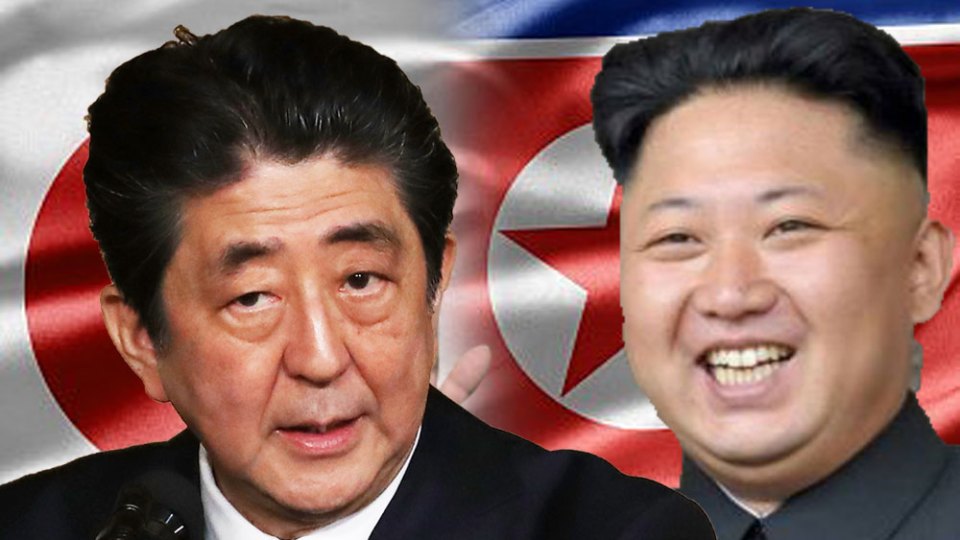 Japan is reportedly working on arranging a meeting between Prime Minister Shinzo Abe and North Korean leader Kim Jong-un, with one possibility including the premier’s visit to Pyongyang around August.

Citing multiple government sources, the Yomiuri newspaper reported on Thursday that officials from the two countries had been in contact several times in recent months to negotiate a possible meeting between the two leaders.

North Korea fired at least two missiles over Japan last year as it sought to develop a weapon capable of reaching the US mainland with a nuclear warhead.

Japan is expected to contribute toward the costs of North Korea’s denuclearisation, but only after the International Atomic Energy Agency restarts inspections, a spokesman said on Wednesday.

Mr Abe has made the resolution of the issue of Japanese citizens abducted by North Korea a political pledge. He has said Japan would hold back economic assistance until those issues, along with denuclearisation, are resolved.

If Mr Abe’s visit to Pyongyang proves difficult, Japan is eyeing another scenario for him to meet Mr Kim on the sidelines of the Eastern Economic Forum to be held in September in Vladivostok, if the North Korean leader attends, the paper said.

A government source familiar with the matter told Reuters that Japanese officials planned to discuss the summit meeting with North Korean officials at an international conference on North-East Asian security being held in Ulaanbaatar, Mongolia.

The person added that it was still unclear whether Mr Abe would attend the conference in Vladivostok in September, when his ruling Liberal Democratic Party is due hold a leadership race.

KCNA said the two leaders “gladly accepted each other’s invitation, convinced that it would serve as another important occasion for improved” relations between the two countries.

The invitations, which observers said appeared to be a trade of diplomatic pleasantries, could also depend on progress in Mr Kim’s pledge of denuclearisation made during Tuesday’s summit in Singapore.

No sitting heads of state from the US or North Korea have visited each other’s countries since the 1953 Korean War cease fire.