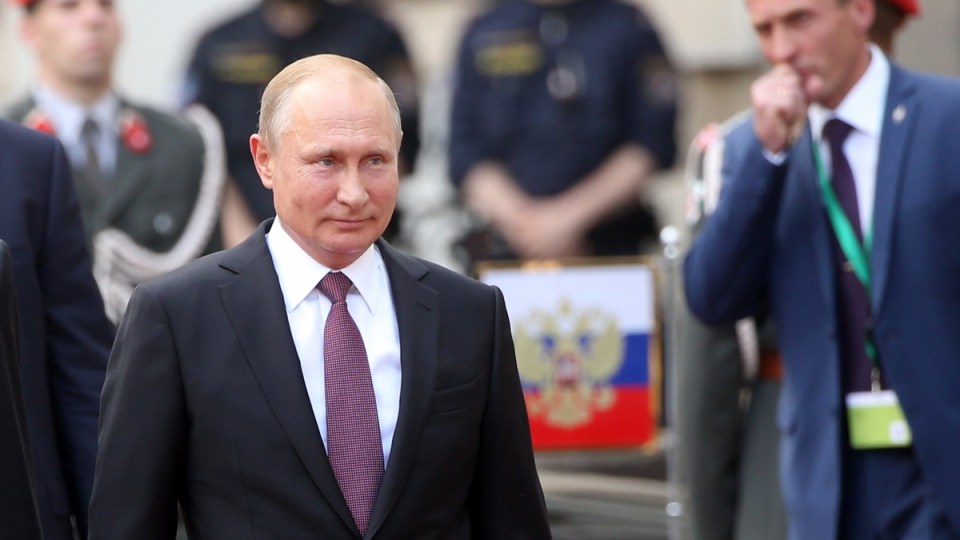 Russian President Vladimir Putin has praised his US counterpart Donald Trump for his “brave and mature” decision to go ahead with meeting with Kim Jong-un.

Mr Trump’s historic summit with Kim Jong-un will take place in Singapore on June 12, in the latest twist in a high-stakes diplomatic drive by the US to curtail Pyongyang’s nuclear arms program.

The US President last week revived the meeting with Mr Kim after initially cancelling it, citing what he called Pyongyang’s “open hostility”.

“I still hope that this meeting – a very brave and mature decision US President Donald Trump has made, to have direct contacts with North Korean leader Kim Jong-un – will take place, and we all expect a positive outcome,” Mr Putin told China Media Group.

Mr Putin is due to take part in a summit of the Shanghai Co-operation Organisation later this week.

Mr Putin earlier told Austrian television he and Mr Trump “regularly talk over the phone” and that the pair work well together in the fight against international terrorism.

Speaking to Austria’s ORF channel ahead of a visit to Vienna on Wednesday, Mr Putin said he “fully agreed” with the US President on the possibility that a new arms race between the countries could break out, and hoped the two leaders could work together to prevent it.

He said that in a recent phone call: “Donald said he was worried about the possibility of a new arms race.”

The Kremlin leader said last month that his own proposed meeting with Mr Trump was not working out for now and was beset by problems.

Mr Trump said in March that the two leaders would meet soon. However, since then already poor ties between Washington and Moscow have deteriorated further over the conflict in Syria and the poisoning of a former Russian spy in Britain.