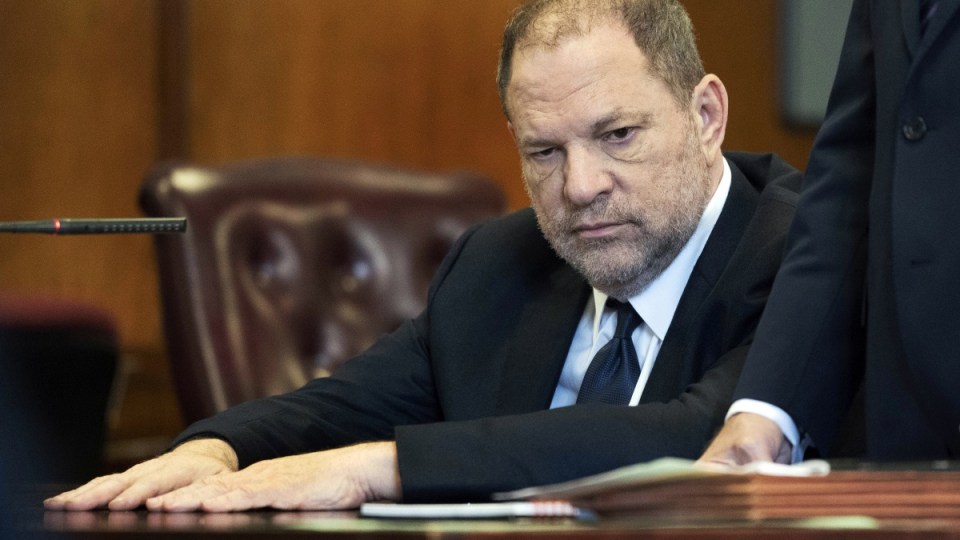 Movie mogul Harvey Weinstein has pleaded not guilty to charges of rape and sexual assault in the first cases involving the disgraced producer to be tested in criminal court since scores of accusers emerged last year.

Weinstein, 66, entered his plea in Manhattan Supreme Court on Tuesday morning after a grand jury indicted him last week in two cases.

Weinstein left the court without speaking to reporters. Defence attorney Benjamin Brafman confirmed that his client had pleaded not guilty.

“Mr Weinstein has denied these crimes. He has never engaged in non-consensual sex with anyone,” Brafman told reporters.

Weinstein turned himself in at a New York police station on May 25, and was taken to court in handcuffs for his initial arraignment.

A judge ordered him released on a $US1 million ($1.3 million) cash bail on condition that he surrender his US passport and agree to wear a location-tracking device. He was ordered to remain in New York state or Connecticut.

More than 70 women have accused Weinstein, the co-founder of the Miramax film studio and The Weinstein Company, of sexual misconduct, including rape, with some allegations dating back decades, all of which he has denied.

The accusations, first reported by the New York Times and the New Yorker last year, gave rise to the #MeToo movement, in which hundreds of women have publicly accused powerful men in business, government and entertainment of misconduct.

Other actresses who have publicly accused Weinstein of sexual misconduct include Uma Thurman, Salma Hayek and Cate Blanchett.

“It’s long overdue for him to face this,” said Gloria Allred, an attorney who represents women accusing men of sexual harassment, said outside the court.

She said she has at least two clients who have accused Weinstein of sexual wrongdoing.

If convicted on the most serious charges, Weinstein could face between five and 25 years in prison.