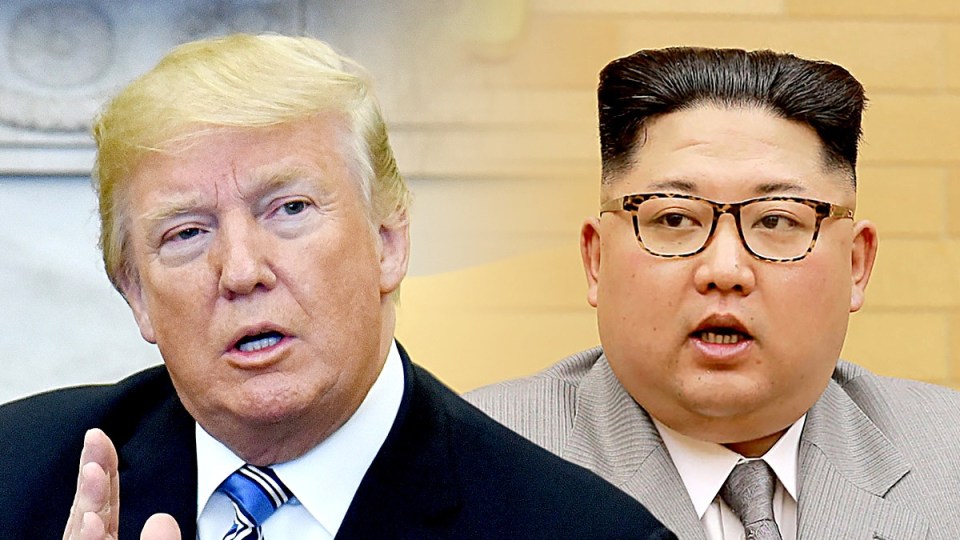 US President Donald Trump’s summit with North Korean leader Kim Jong-un will begin early on June 12 in Singapore, the White House has confirmed in its first announcement of a timetable for the closely-watched meeting.

White House spokeswoman Sarah Huckabee Sanders said the two leaders would meet at 9am local time in the Asian city-state, adding that Mr Trump was receiving daily security briefings on North Korea ahead of the meeting.

“We feel like things are continuing to move forward and good progress has been made,” Sanders said.

“We’re continuing to prepare for the presidents’ summit.”

The talks, which were cancelled by Mr Trump before being re-scheduled last week for the same day and place, are expected to focus on Pyongyang’s nuclear weapons program and tensions between the US and North Korea.

The US President said last week the nuclear disarmament summit would only be the start of a diplomatic process.

He said the goal for the summit was denuclearising the Korean Peninsula. A full agenda is yet to be announced.

Ms Sanders described the letter from Mr Kim to Mr Trump, personally delivered by top North Korean official Kim Yong-chol on Friday, as  “interesting” but wouldn’t comment on its contents.

Russian President Vladimir Putin said Moscow hoped the summit between the US and North Korean leaders would help defuse tensions.

Mr Putin told Austrian public broadcaster ORF on Monday that the denuclearisation of the North shouldn’t be “one-way road” and he hoped the US would reward Pyongyang if it suspended nuclear and missile tests.

He added that Russia, as a nation that shared a border with North Korea, was frightened at the prospect of a conflict.

Asked to comment on speculation that Mr Putin might meet Mr Kim at a regional security summit in China this weekend, the Russian President’s foreign affairs adviser, Yuri Ushakov, said no such meeting was planned.