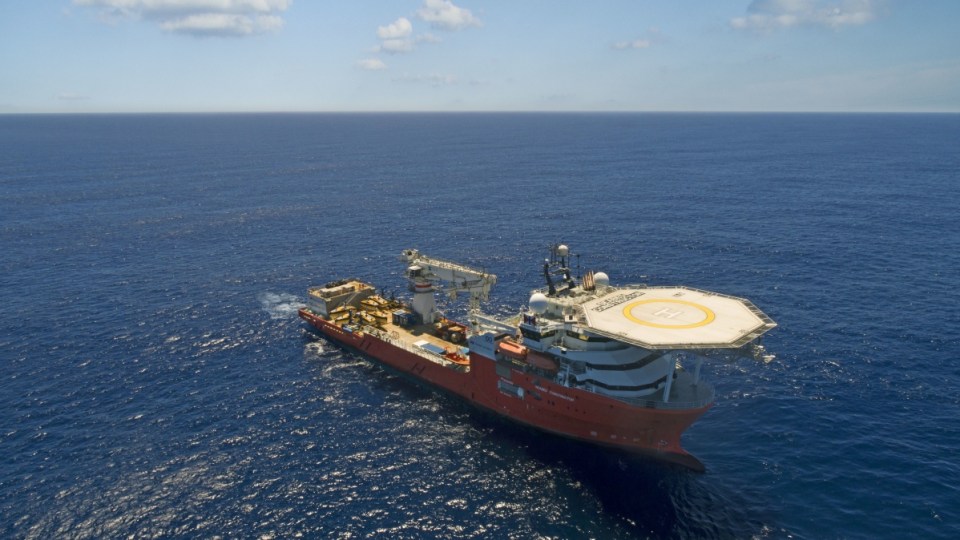 The Seabed Constructor's crisscrossing of the Southern Indian Ocean raised hopes, but not wreckage. Photo: AAP

The search for missing Malaysian Airlines flight 370 has not quite ended but will in “the next few days,” a spokesman for the private underwater search company leading the operation has confirmed.

The official search for the aircraft ended on Tuesday after Ocean Infinity failed to locate the plane during its canvassing of an area totalling 125,000 square kilometres in the Indian Ocean.

But spokesman Mark Antelme said late on Thursday that the company’s Seabed Constructor vessel was now heading north to an area where a Chinese patrol ship had detected a “ping” during a search shortly after the plane went missing in March 2014.

“What we are trying to do is to use the last two days that we have in the north area,” Antelme said. “At the time they thought it [the ping] was a black box.”

Malaysian Transport Minister Loke Siew Fook on Wednesday said a final report on MH370, which had 239 people on board, will “hopefully” be published in July.

“It would be great if there’s some success,” said Antelme, who confirmed that Ocean Infinity’s contract with the Malaysian government had ended.

Ocean Infinity was given approval to search for the plane by Malaysia’s government earlier in the year, on the basis the company would receive payment of up to $US70 million ($A92.5 million) if the jet was found.

“If we find something there will be an announcement. I imagine the protocol is to alert the Malaysian authorities, and families will be notified in a sensitive way.”