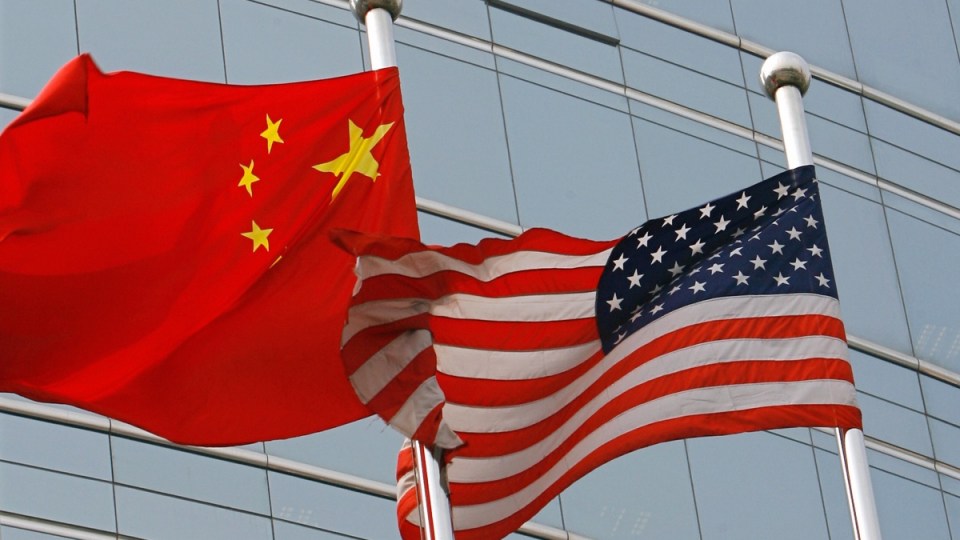 The US state department has urged its staff in China to alert them to any abnormal hearing issues. Photo: Getty

A US government employee in southern China has reported abnormal sensations of sound and pressure, the State Department says, recalling similar experiences among American diplomats in Cuba who later fell ill.

In an emailed notice to American citizens in China, the department said it wasn’t currently known what caused the symptoms in the city of Guangzhou, where an American consulate is located.

The warning comes the day the US disinvited China from a major US-hosted naval drill this year as an “initial” response to what it sees as Beijing’s militarisation of islands in the South China Sea.

“A US government employee in China recently reported subtle and vague, but abnormal, sensations of sound and pressure,” the notice said.

“The US government is taking these reports seriously and has informed its official staff in China of this event.”

The department said it wasn’t aware of any similar situations in China, either within the diplomatic community or among others. It didn’t further identify the person with the symptoms or say when they had been detected.

China’s foreign ministry and National Health Commission did not immediately respond to faxed questions about the report.

Despite hundreds of billions of dollars in annual trade between them, China and the US are considered strategic rivals for influence in Asia.

Tensions in the relationship frequently flare over accusations of cheating at trade, stealing of secrets, human rights and arms sales to Taiwan, a US partner that China claims as its own territory.

In Cuba, the US reported some of its personnel and family members experienced a range of ailments, often after hearing an unusual sound. For most, the symptoms occurred around May 2017.

Last October, the State Department ordered non-essential embassy personnel and the families of all staff to leave Havana, arguing the US could not protect them from unexplained illnesses that have harmed at least 24 Americans.

Symptoms, sounds and sensations reportedly varied dramatically from person to person. Some have permanent hearing loss or concussions, while others suffered nausea, headaches and ear-ringing.

The Pentagon said it had dropped China from a major US military exercise because there was “strong evidence” that China had deployed anti-ship missiles, surface-to-air missile systems and electronic jammers to contested features in the Spratly Islands.

“As an initial response to China’s continued militarisation of the South China Sea we have disinvited the PLA Navy from the 2018 Rim of the Pacific (RIMPAC) Exercise,” Lieutenant Colonel Christopher Logan, a Pentagon spokesman, said in a statement on Wednesday.

US warns diplomatic staff in China over odd sounds