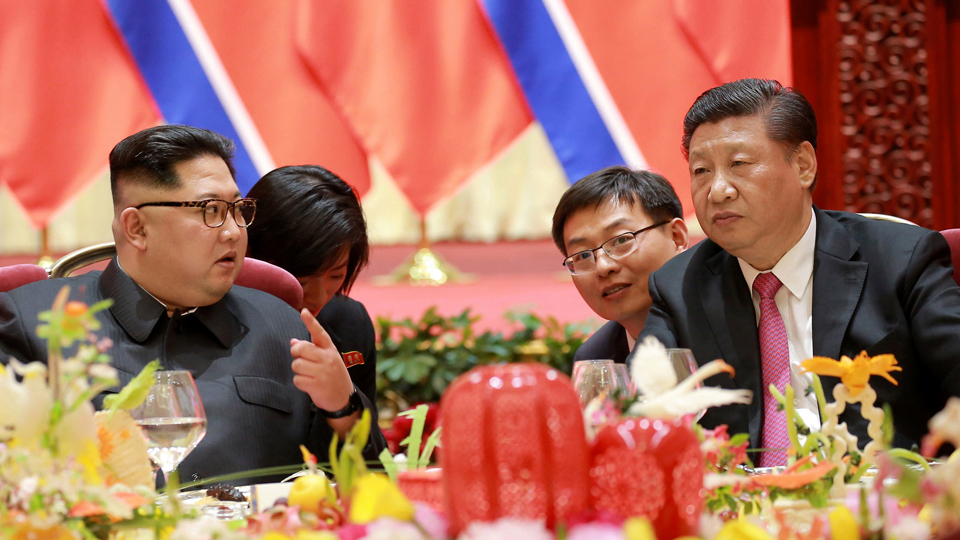 China has urged its ally North Korea to proceed with a historic summit between its leader, Kim Jong-un and US President Donald Trump, amid threats from the North that it would scrap the meeting.

“Only in this way can we consolidate the alleviation of the situation and maintain peace and stability in the region,” Lu said at a regularly scheduled news briefing on Wednesday.

Kim and Trump are due to meet in Singapore on June 12, but North Korea on Wednesday threatened to withdraw, saying it has no interest in a “one-sided” meeting meant to pressure it into abandoning its nuclear weapons.

China has called for the building of mutual trust through the suspension of large-scale US and South Korean war games in return for a halt of the North’s nuclear weapons and ballistic missile tests.

Chinese President Xi Jinping has met twice with Kim over the past two months in what was seen as an attempt to ensure China’s interests are upheld in any negotiations between the US and North Korea.

Analysts said North Korea’s threat to scuttle the summit is likely an attempt to gain leverage over Washington, which has demanded the North immediately and irreversibly cease its nuclear weapons program.

In his meeting with Xi last week, Kim registered his desire for Chinese support in the talks, particularly his call for a “phased and synchronous” approach to denuclearisation, as opposed to Trump’s demand for an immediate end to its nuclear program.