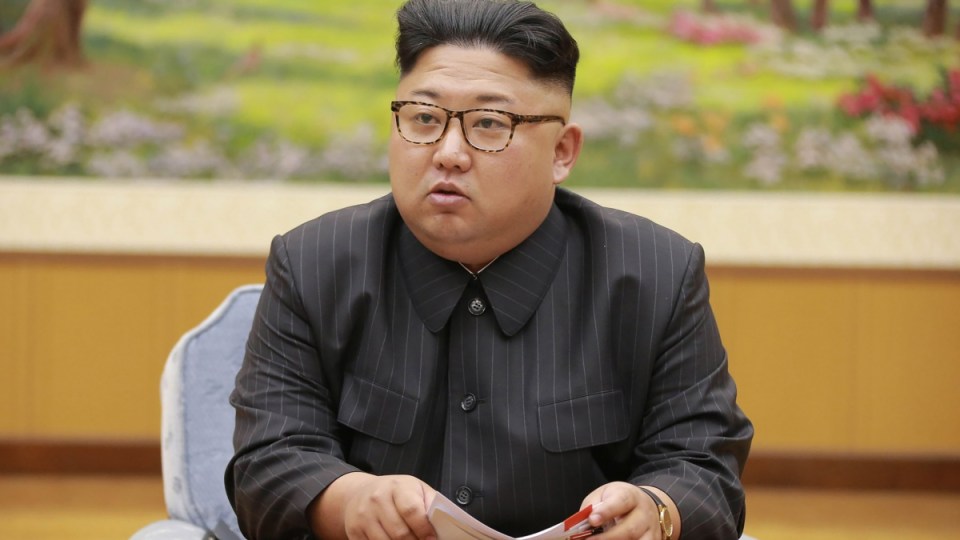 Kim Jong-un's outbursts saw the summit cancelled, but now it appears to be on again. Photo: Getty

North Korea has scheduled the dismantlement of its nuclear test site for sometime between May 23 and 25 depending on weather conditions, in order to uphold its pledge to discontinue nuclear tests, state media have said.

North Korea’s Foreign Ministry said on Saturday that all of the tunnels at the country’s northeastern testing ground will be destroyed by explosion, and that observation and research facilities and ground-based guard units will also be removed.

The annoucement was immediately welcomed by US Presidemnt Donald Trump

“North Korea has announced that they will dismantle Nuclear Test Site this month, ahead of the big Summit Meeting on June 12th,” he tweeted.

“Thank you, a very smart and gracious gesture!”

The North said it plans to invite journalists from the United States, South Korea, China, Russia and Britain to inspect the process.

Kim had revealed plans to shut down the nuclear test site during his summit with South Korean President Moon Jae-in last month.

The move would be a dramatic but symbolic event to set up leader Kim Jong Un’s summit with President Donald Trump next month in Singapore.