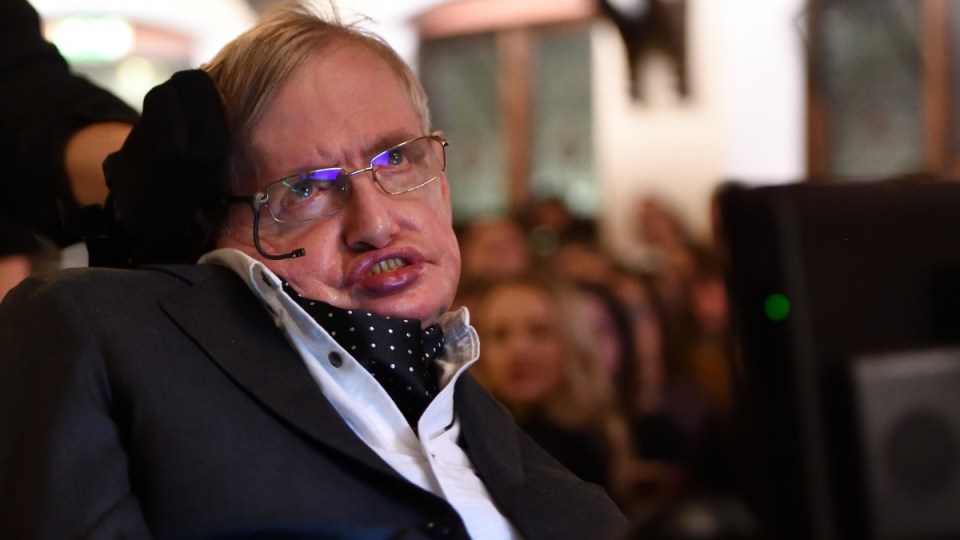 More than 12,000 people from 50 nations have joined the ballot to attend Stephen Hawking's interment. Photo: Getty

Thousands of people have applied for tickets to the interment of late theoretical physicist Stephen Hawking one day after a ballot opened for 1000 public places at the national event in London’s Westminster Abbey next month.

“We are delighted to have received such a response,” the Stephen Hawking Foundation said on Facebook on Thursday.

It posted a link to a BBC report saying that 12,000 people from 50 nations had joined the ballot, which remains open until Tuesday.

Hawking’s ashes will be interred on June 15 near the grave of Isaac Newton, giving him an honour enjoyed by other national luminaries.

“It is entirely fitting that the remains of Professor Stephen Hawking are to be buried in the Abbey, near those of distinguished fellow scientists,” John Hall, dean of Westminster, said earlier.

Hawking died on March 14 at his home in Cambridge, England, aged 76.

A host of celebrities and locals gathered at his funeral on March 31 at a church in Cambridge near Gonville and Caius College, where Hawking was a fellow for 52 years.

Newton was buried in the Abbey in 1727, while Charles Darwin was buried beside him in 1882.

Hawking was one of the world’s greatest experts on gravity and black holes. In 1979, he was appointed Lucasian Professor of Mathematics at Cambridge University, the same post once held by Newton.