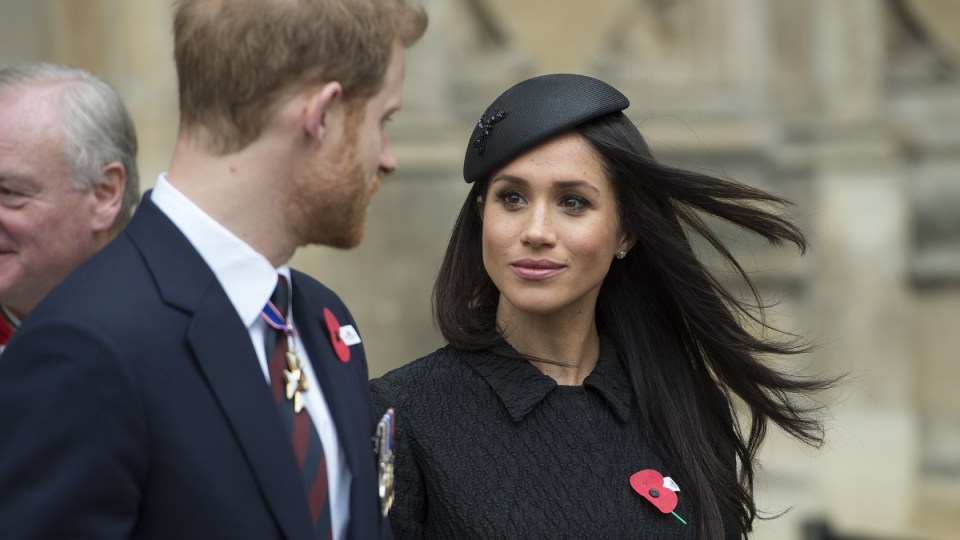 Meghan's father told reporters his daughter had convinced him to attend the wedding. Photo: Getty

After their wedding next week, Prince Harry and Meghan Markle will ride through Windsor in a historic open-top Ascot Landau – a 25-minute parade that has sparked major security jitters for British police.

The newlyweds’ procession along Windsor’s High Street and The Long Walk back to the castle poses “major security problems”, according to a senior policing source.

They fear the carriage journey has the potential to turn the mediaeval market town into “downtown Sarajevo” — where snipers targeted civilians during the Balkan conflicts in the 1990s.

“From a protection point of view, the use of Windsor High Street is worrying,” Dai Davies, the former head of royal protection at Scotland Yard, told Britain’s The Sunday Times.

“It presents an A-Z of security problems and it would be very difficult to evacuate if there was an attack.”

The security operation for the May 19 ceremony is likely to be Thames Valley police’s biggest, and estimated to cost up to £30 million ($A53.4 million). All leave has been cancelled for Thames Valley’s 4200 officers.

Windsor will be cordoned off for the wedding, which is expected to draw more than 100,000 people to the town.

There will be airport-style security checks and there are plans to close parts of the town if they become too congested. Steel barriers are being installed to deter vehicle attacks and there are new closed-circuit TV cameras.

The security bill is likely to be more expensive than the £6 million for the 2011 wedding of Prince William and Kate Middleton. Their procession took in the Mall in London, a wide stretch of road by Buckingham Palace with no tall buildings looming over it.

By contrast, Windsor’s High Street is lined with shops and windows.

Another source said: “There are so many areas where gunmen could hide and terrorists could drop things onto the procession below.”

Prince Harry and Ms. Meghan Markle will take part in a Carriage Procession around Windsor after their wedding on May 19th.

🎥 Go behind the scenes at The Royal Mews to learn more the Carriages and Horses that will be used: https://t.co/cKM7KpTgAF pic.twitter.com/HDHj2awXBq

More than 3000 officers from Scotland Yard, Thames Valley police and other forces will be on duty on May 19 – about 2.5 per cent of all police officers in England and Wales.

“Visitors to the town can expect to see our officers, both armed and unarmed, our search dogs and our mounted section out and about,” Thames Valley police said in a statement.

“There are also many security measures that you can’t see.”

Dozens of SAS soldiers, anti-terror police officers and royal protection squad personnel have been rehearsing for the wedding day. Part of a barracks in Hereford has apparently even been transformed into a mock version of Windsor High Street for part of their training.