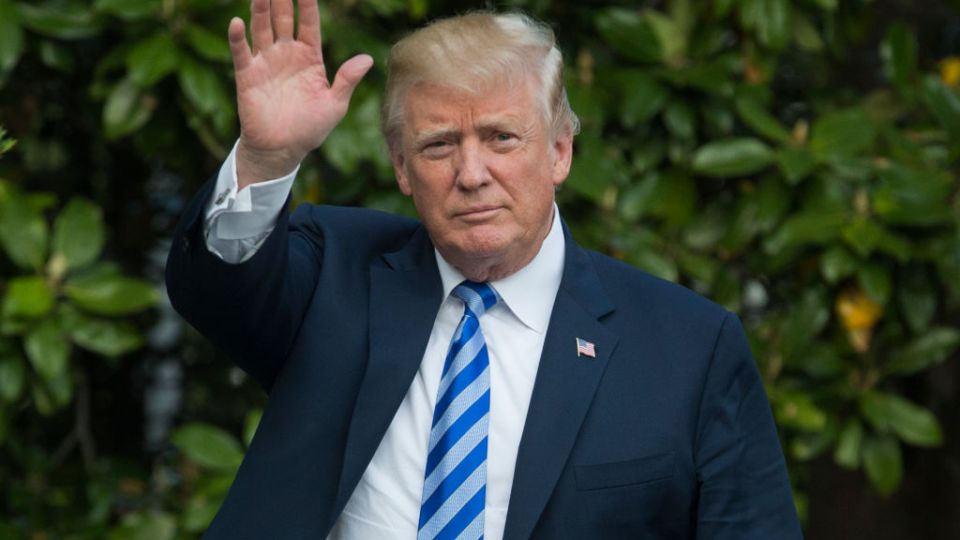 US President Donald Trump says a date and location have been confirmed for an historic summit with North Korean leader Kim Jong-un, building suspense for unprecedented talks and hinting at progress in freeing three Americans held in North Korea.

Singapore and the demilitarised zone (DMZ) between North and South Korea are among the top choices being considered and while the president nor the White House did not divulge further details, the talks between the two sitting leaders could take place in late May or early June.

“We now have a date and we have a location. We’ll be announcing it soon,” he said.

Mr Trump had earlier expressed a preference for the DMZ, the location of a meeting last month between Mr Kim and South Korean President Moon Jae-in, but also said Singapore was possible.

Mr Trump also suggested activity to free three American captives ahead of the summit was under way.

“We’re having very substantive talks with North Korea and a lot of things have already happened with respect to the (US) hostages. I think you’re going to see very good things,” Mr Trump told reporters.

White House spokeswoman Sarah Sanders said on Friday (Thursday local time) it would be seen as a sign of “good will” to free the Americans as reports emerged of their “imminent” release.

“We can’t confirm the validity of any of the reports currently out about their release, but we certainly would see this as a sign of goodwill if North Korea were to release the three Americans ahead of discussions between President Trump and Kim Jong-un,” Ms Sanders told reporters.

The three are Korean-American missionary Kim Dong Chul seized in 2015, Kim Sang-duk, who spent a month teaching at the foreign-funded Pyongyang University of Science and Technology (PUST) before he was arrested in 2017 and Kim Hak Song, who also taught at PUST.

On Wednesday, Mr Trump said on Twitter, “As everybody is aware, the past Administration has long been asking for three hostages to be released from a North Korean Labor camp, but to no avail. Stay tuned!”

As everybody is aware, the past Administration has long been asking for three hostages to be released from a North Korean Labor camp, but to no avail. Stay tuned!

The US government is looking into reports that the Americans had recently been relocated from a labour camp to a hotel near Pyongyang, a US official said on Wednesday.

US troop withdrawal from South Korea ‘not on the table’

In talks aimed at demonstrating allied unity before the Trump-Kim summit, the White House announced that Mr Trump will host South Korean President Moon Jae-in at the White House on May 22.

Mr Chung told reporters afterward that it was “unacceptable that the issue of the US Forces Korea keeps being raised”.

The New York Times said Mr Trump had asked the Pentagon for troop withdrawal options, although Mr Trump said it was not true and Mr Bolton called the report “utter nonsense”.

“Now, I have to tell you, at some point into the future, I would like to save the money,” Mr Trump told reporters. “But troops are not on the table.”

‘Toning down the rhetoric’

Meanwhile, Mr Trump told the National Rifle Association’s annual convention in Dallas that he had toned down his rhetoric in anticipation of the talks after labelling Kim “Little Rocket Man” last year and threatening him with “fire and fury.”

“I won’t use the rhetoric now,” he said. “Now I’m trying to calm it down a little bit.”

As he enthusiastically embraced the NRA, he vowed not to tighten US firearms laws despite suggesting after a Florida school shooting that he would take on the powerful gun-rights group.

Mr Trump called again for arming teachers and increasing school security to head off future mass shootings like the one in Parkland, Florida in February that killed 17 people. Such measures are supported by the NRA.

Just returned home to the beautiful White House, from Dallas, where the Arena was packed to the rafters with the great fans and supporters of the @NRA. It was so wonderful to be there!

Mr Trump made no mention of gun-control proposals he tentatively floated in the past, such as raising the age limit for buying rifles.

The NRA opposes that and other limits on gun sales as a violation of the right to gun ownership under the Second Amendment to the US Constitution.

Democratic lawmakers generally support tighter gun laws, but specific proposals that they favour, such as universal background checks and a ban on military-style “assault” rifles, would not alter the Second Amendment.

“Your Second Amendment rights are under siege. But they will never, ever be under siege as long as I’m your president,” Mr Trump told the cheering crowd.