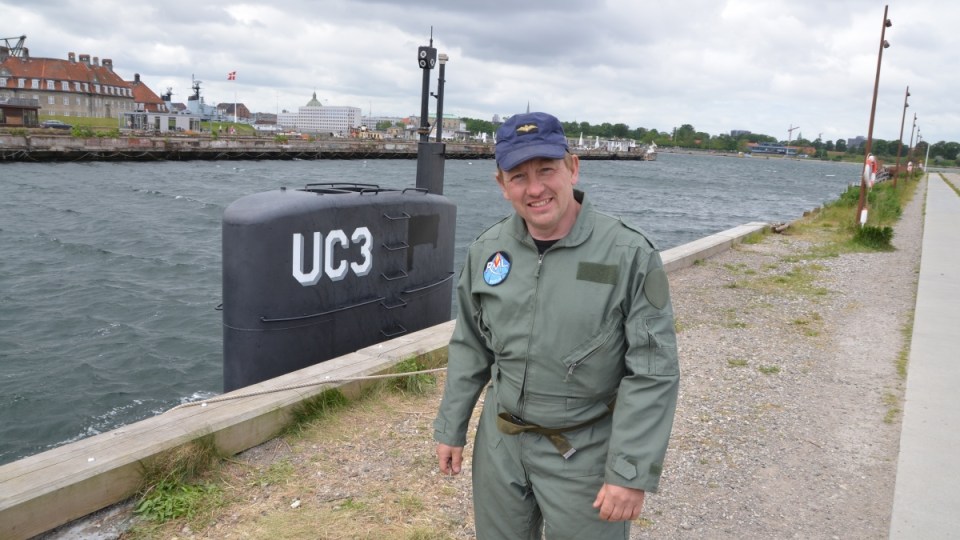 Danish inventor Peter Madsen has been sentenced to life in prison after being found guilty of murdering Swedish journalist Kim Wall aboard his home-built submarine in August 2017.

Madsen, dressed in black, sat completely still as his sentence was handed down in the Copenhagen City Court on Wednesday local time.

Police detained him on August 11 last year when he emerged from his submarine without Ms Wall, a 30-year-old Swedish journalist who was researching a story on the man who was already well known in Denmark for his submarines and his plan to send a human into space in a home-made rocket.

Later that month, police identified a torso washed ashore in Copenhagen as Ms Wall’s. Arms, legs and a head determined to be that of the victim were also later retrieved by the authorities.

The court decided that Madsen had “dismembered the body to conceal the evidence from the crime he had committed,” she said.

Madsen, 47, admitted to dismembering the Swedish journalist’s body and dumping her body parts in the sea, but had denied murdering or sexually assaulting her.

He was charged with murder, dismemberment and indecent handling of a corpse.

He was accused of “sexual assault without intercourse, of a particularly dangerous nature” in relation to the 14 interior and exterior stab wounds investigators found to Ms Wall’s genitals.

Madsen claimed Ms Wall died from breathing exhaust gases that had leaked into the submarine due to a technical error while he was on the deck preparing to submerge. Forensics has not been able to back up his claim.

The prosecutors said Ms Wall died either by strangulation or having her throat cut.

Forensics has also not been able to confirm nor deny either allegation. The cause of death has never been established.

“The explanation is not credible and is not consistent with the following decision to dismember the body,” the judge said, noting that the jury found the murder had been planned.

A life sentence in Denmark is typically around 15 years without parole.

Ms Wall’s closest relatives were not present in court on Wednesday. Her mother had previously said: “She gave a voice to the weak, the vulnerable and marginalised people. That voice would have been needed for a long, long time. Now it won’t be so.”

Ms Wall was a freelance journalist whose work had appeared in Harper’s Magazine, The Guardian, The New York Times, Foreign Policy, the South China Morning Post, The Atlantic and TIME.

Danish inventor sentenced to life for murder of Swedish journalist