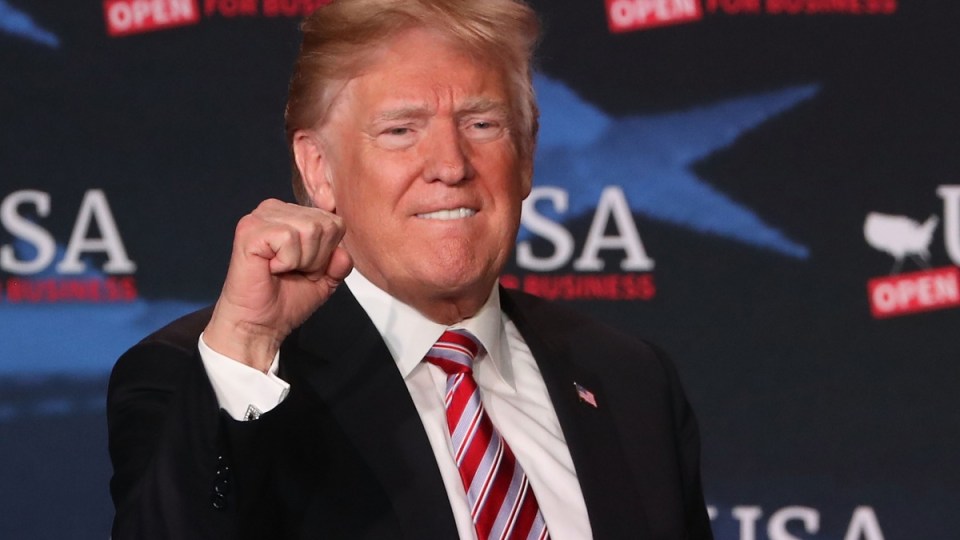 US President Donald Trump has told reporters that the US has started direct talks with North Korea “at extremely high levels”.

After a meeting with Japanese Prime Minister Shinzo Abe on Wednesday morning (AEST) at his Florida estate to discuss trade and North Korea tensions, Mr Trump revealed the US is in conversation with Pyongyang, but would not give any additional details.

He also told reporters five locations are being considered for a meeting with North Korean leader Kim Jong Un, which was touted earlier this month.

President Trump did not elaborate on the potential venues for the Kim meeting, but shook his head “no” when asked if it would be held on US soil.

The widely anticipated meeting is expected to occur in “early June or before that assuming things go well,” he said.

“It’s possible things won’t go well and we won’t have the meetings and we’ll just continue to go on this very strong path we have taken.”

Mr Trump added South Korea had given its “blessing” to negotiate a peace deal with North Korea, suggesting he was responsible for peace negotiations as well as this year’s year’s winter Olympics in South Korea.

“They do have my blessing to discuss the end to the war,” he said.

“They’ve been very generous that without us and without me in particular, I guess, they wouldn’t be discussing anything and the Olympics would have been a failure.

“As you know North Korea participated in the Olympics and it was really quite an Olympics. It was quite a success. That would not have happened.”