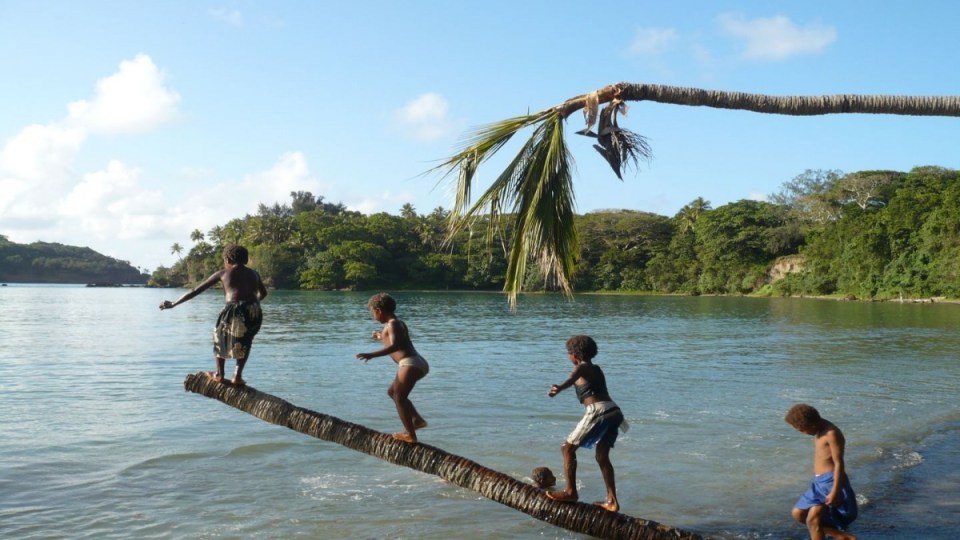 Vanuatu of has reportedly been approached by China to establish a military base in the Pacific island. Photo: AAP

Fears over China’s growing influence in the Pacific have increased after reports Beijing wants to establish a permanent military base on the island of Vanuatu, in what is considered Australia’s backyard.

However, Foreign Minister Julie Bishop is confident of Australia’s strong relationship with the island nation 1750km east of northern Australia.

Initial talks have already begun with Vanuatu, which could result in China establishing a major military presence and upsetting the delicate strategic balance in the region, Fairfax Media reported on Tuesday.

Chinese money has already helped finance a new wharf on the north island of Espiritu Santo, alongside an upgrade to the international airport.

The ability for China to dock warships and refuel on what would be their first Pacific base has rung alarm bells among Australian security chiefs, as well as New Zealand and US officials, who are said to be monitoring the situation, Fairfax reported.

Ms Bishop said while China was investing in infrastructure around the world, in had to date only established one military base — in Djibouti in northern Africa.

“I’m not aware of a military offer being made by China to Vanuatu,” she told ABC radio on Tuesday, noting the government of Vanuatu had also said there was no such proposal.

“We have very good relationships with Vanuatu and I remain confident that Australia is Vanuatu’s strategic partner of choice.”

China had been more engaged with the Pacific recently and its naval ships visited Vanuatu in 2017, but those sorts of visits were normal for all nations to conduct, Ms Bishop said.

Ms Bishop said more infrastructure spending was needed in the Pacific but the key question was how it was invested and the terms of that investment.

But Vanuatu’s high commissioner in Canberra, Kalfau Kaloris, was quoted as saying his country’s foreign ministry was “not aware” of China’s determination to build a permanent presence on the island.