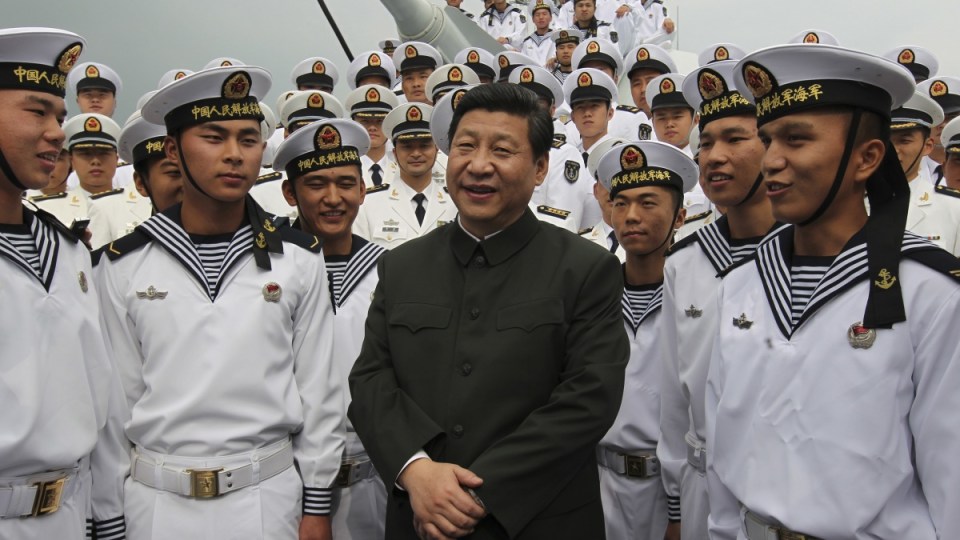 China’s reported choice of Vanuatu to establish a military base is so odd, it alone should spark concern in Australia, an international security expert says.

Fairfax Media reported on Tuesday that China had approached the small island nation about building a permanent military base there.

Prime Minister Malcolm Turnbull said he had been advised there had been no request from China to Vanuatu for any base, but still expressed concern at the potential for any foreign military presence so close to Australia.

“We would view with great concern the establishment of any foreign military bases in those Pacific island countries and neighbours of ours,” Mr Turnbull said on Tuesday.

China has already financed a new wharf on the north island of Espiritu Santo, as well as an upgrade to the international airport in the capital of Port Vila, fuelling speculation the superpower is laying the foundations for further influence in the region.

The Pacific nation’s foreign minister Ralph Regenvanu denied there had been any discussion of a base.

“No one in the Vanuatu government has ever talked about a Chinese military base in Vanuatu of any sort,” he told the ABC.

While there is still much conjecture about China’s exact thinking behind a military presence there, the choice of such a small, far-flung Pacific island makes it look decidedly “suspicious”, according to the Lowy Institute’s director of international security Euan Graham.

“The difference here, unlike the Indian Ocean where China has considerable economic interest and wants to protect shipping lanes, it doesn’t have any here [in Vanuatu], which makes China’s interest look all the more suspicious,” Dr Graham told The New Daily.

Dr Graham said much could be read into China’s preparedness to invest such a long way from home, which would “have long-term implications for both Australia and the US”.

“It would be very surprising if it were a dedicated military base [only], but it’s certainly a signal of China’s position, because Vanuatu is a very, very long way from anywhere, but also from China’s areas of operations and influence.”

One security expert based in the United States told Fairfax that Vanuatu – which is less than 2500 kilometres from Sydney – could provide access for China into the Pacific, as it is currently blocked further north by the “island chain” of the Philippines, Japan and Guam.

National security expert Professor Rory Medcalf wrote on Tuesday that one possible explanation was “a presence that could support [and protect] contentious resource-exploitation activities … such as intensive fishing and seabed mining”.

Vanuatu could also be used to provide a base from which to train the military forces of small Pacific nations “as it extends influence over them”, wrote Professor Medcalf, who heads the National Security College at the Australian National University.

Dr Graham said whatever China was up to in Vanuatu and the Pacific region more generally, the reported plans signalled a huge shift in the dynamics in the region.

“If there’s a penny that has dropped here it is that this is no longer the Australian backyard that it was in the ’80s or ’90s … like many other regions where the hold on power is up for grabs.”

Aside from China’s deep pockets and the breadth of its global influence, the pace of growth in its operations and influence should ring alarm bells in Australia, he said.

“The pace of change [in China’s influence] is astonishing. Even 15 years ago who would have thought that China would have a Pearl Harbour-sized military operation in a place like the South China Sea?

“China has travelled very far very fast. If what it seeks is a foothold in the region, is that a harbinger of things to come?”

The ‘suspicious’ reasons China might want a Vanuatu military base