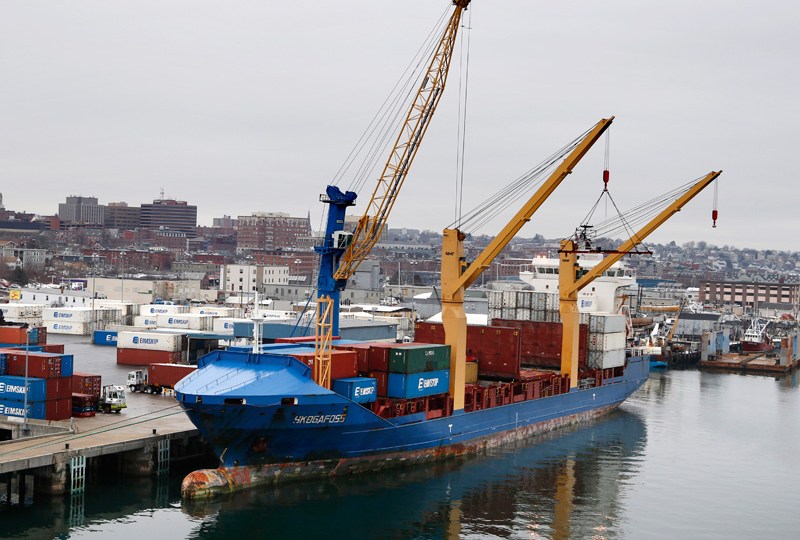 Any trade war with the United States will only bring disaster to the world economy, Chinese Commerce Minister Zhong Shan says.

Beijing stepped up its criticism on proposed metals tariffs by Washington on Sunday amid fears it could shatter global growth.

After pressure from allies, the United States has opened the way for more exemptions from tariffs of 25 per cent on steel imports and 10 per cent on aluminium that US President Donald Trump set last week.

Mexico, Canada and Australia have secured exemptions from Washington, with Prime Minister Malcolm Turnbull celebrating the accord by saying Washington and Canberra have “no closer ally” than each other.

But the target of Trump’s ire is China, whose capacity expansions have helped add to global surpluses of steel. China has repeatedly vowed to defend its “legitimate rights and interests” if targeted by US trade actions.

Zhong, speaking on the sidelines of China’s annual session of parliament, said China does not want a trade war and will not initiate one.

“There are no winners in a trade war,” Zhong said. “It will only bring disaster to China and the United States and the world.”

However, China can handle any challenges and will resolutely protect its interests, he said.

China’s metals industry issued the country’s most explicit threat yet in the row, urging on Friday for the government to retaliate by targeting US coal – a sector that is central to Trump’s political base and his election pledge to restore American industries and blue-collar jobs.

The US is the world’s biggest importer of steel, purchasing 35 million tonnes of raw material in 2017. Of those imports, South Korea, Japan, China and India accounted for 6.6 million tonnes.

Trade tensions between China and US have risen since Trump took office. China accounts for only a small fraction of US steel imports, but its massive industrial expansion has helped create a global glut of steel that has driven down prices.