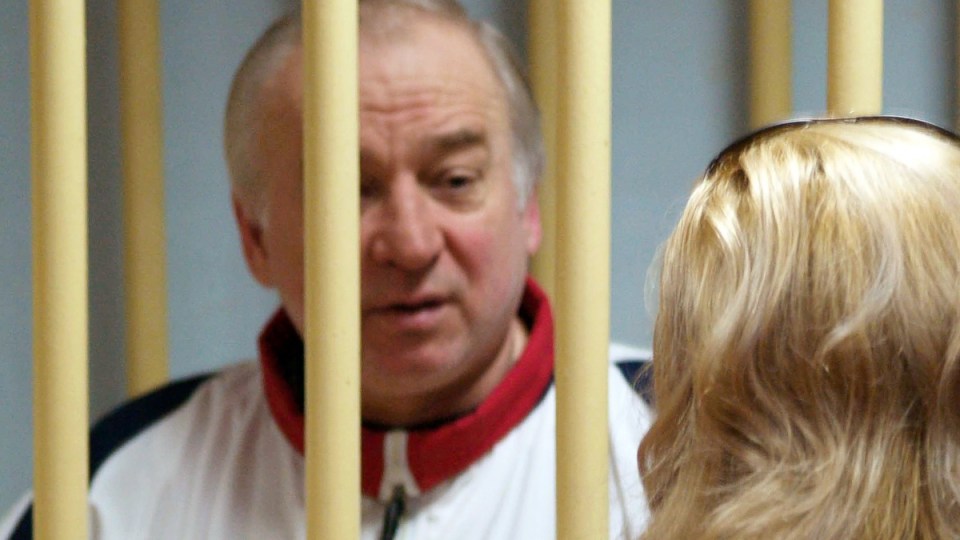 UK counter-terrorism officers are working to uncover the origin of the nerve agent used in the “attempted murder” of ex-Russian spy Sergei Skripal and his daughter, Yulia, in southern England.

Skripal, 66, and his daughter Yulia, 33, were found unconscious on a bench outside a shopping centre in the southern city of Salisbury on Sunday afternoon.

UK Home Secretary Amber Rudd said the pair remain in a serious condition while a police officer, who was one of the first to respond to the incident, is “talking and is engaging” in hospital.

British police have also updated the number of people who sought treatment after the nerve agent attack, saying “around 21” had been given medical help and support.

“Multiple people have been treated, around 21 people, including the man and the woman found on the bench,” Wiltshire acting police chief Kier Pritchard told Sky News.

Britain’s top counter-terrorism officer Mark Rowley said on Wednesday that government scientists had identified the specific nerve agent but he would not say what it was because it was part of the investigation.

“This is being treated as a major incident involving attempted murder by administration of a nerve agent,” he said.

Rudd told ITV’s Good Morning Britain on Thursday: “I’ve spoken to Mark Rowley this morning. This is a nerve agent, we are still treating it as very serious.”

The case has drawn comparisons to that of Alexander Litvinenko, another Russian former intelligence officer who died in 2006 after drinking tea laced with a radioactive isotope. A British inquiry concluded that Litvinenko was targeted for assassination by the Russian intelligence services.

Defence Secretary Gavin Williamson told ITV1’s Good Morning Britain: “Russia’s becoming an ever-greater threat and what we are seeing right across the eastern front in countries such as the Ukraine and Estonia is an increasingly aggressive stance.

“Russia’s changing the way they actually fight and raise the level of conflict. We are seeing this in the north Atlantic as well – the amount of submarines that are operating, there’s a 10-fold increase in the last seven years.

“Russia’s being assertive, Russia’s being more aggressive, and we have to change the way that we deal with it because we can’t be in a situation in these areas of conflict where we are being pushed around by another nation.”

Mr Williamson declined to say whether he held Russia responsible for the attack in Salisbury, saying only: “What’s happened is absolutely disgusting and it is so important we give the police the space and opportunity to do a proper and thorough investigation.”

Peter Dutton touted as next Liberal leader as he claimed victory in Dickson
‘The urgency of the situation’: WHO steps in as monkeypox cases erupt around the world
Volodymyr Zelensky: How war will end as Ukraine ‘breaks backbone’ of Russian army
Jim Chalmers decries Coalition waste as Labor hits the hustings amid downpours in Queensland
Anthony Albanese, Scott Morrison cast their votes in Sydney
Australian aces at French Open out to show there’s life after Ash Barty
Smoking orangutan brings more heat on Indonesian ‘death zoo’
Today's Stories