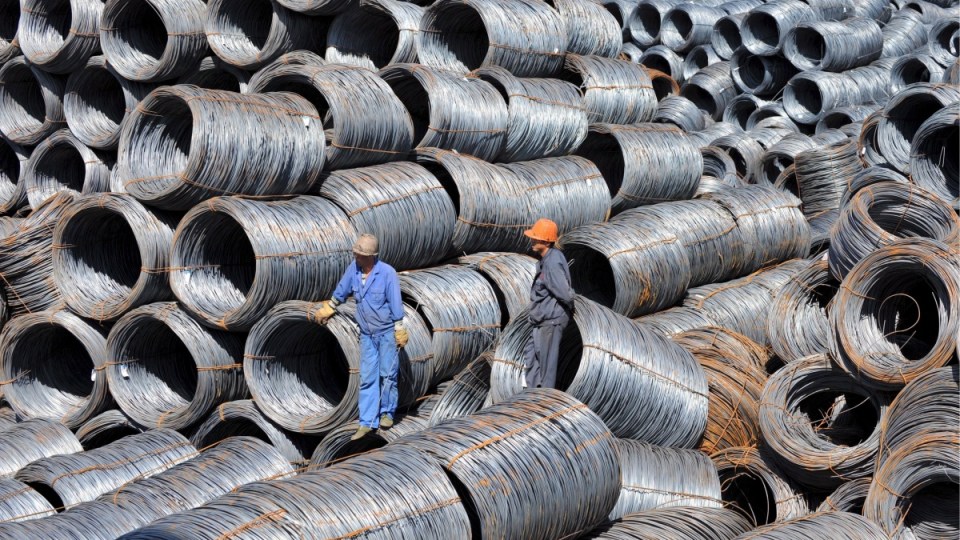 More than $550 million worth of Australian steel and aluminium exports could be caught up in the import tariffs. Photo: AAP

Trade Minister Steve Ciobo is urgently seeking a call with his US counterpart to push for an Australian exemption to Trump administration tariffs on steel and aluminium exports.

The move has sparked global criticism and a slump in stock markets.

A spokesman for Mr Ciobo said the minister is hoping to speak with US Trade Secretary Wilbur Ross this weekend.

US President Donald Trump has confirmed he will sign off on the tariffs, with China the main target.

“When a country (USA) is losing many billions of dollars on trade with virtually every country it does business with, trade wars are good, and easy to win,” Mr Trump tweeted on Friday.

Prime Minister Malcolm Turnbull raised the exemption issue with Mr Trump during his recent US visit.

Mr Ciobo has also raised concerns about potential retaliatory action by other major economies leading to a slowdown in economic growth.

The European Union has has drawn up a hit list of US products from bourbon to Harley Davidson motorbikes on which to apply tariffs if Mr Trump follows through with the plan to apply global duties on aluminium and steel.