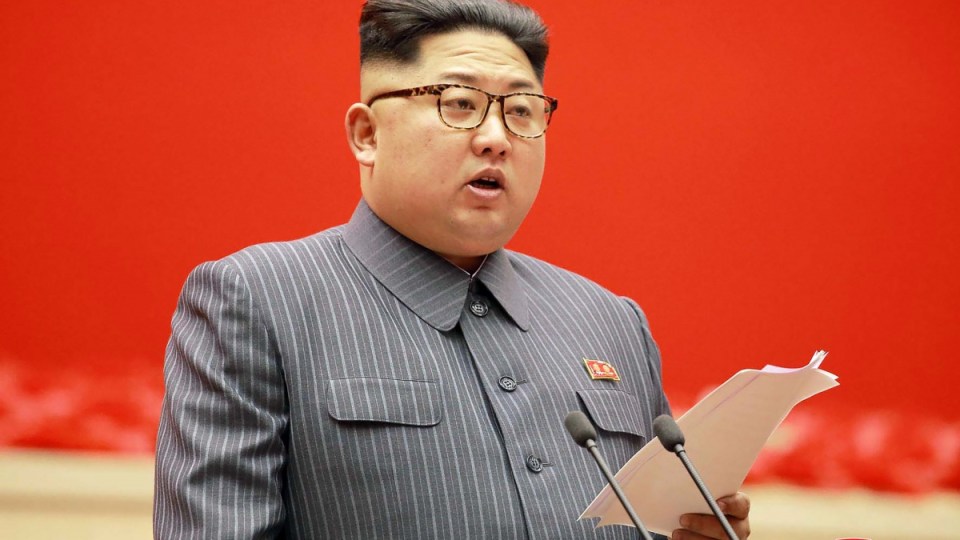 North Korea has been sending equipment to Syria that could be used in the manufacturing of chemical weapons, according to a New York Times report citing United Nations experts.

The supplies sent from North Korea include acid-resistant tiles, valves and thermometers, according to reports.

The United Nations secretary-general reminded North Korea and Syria that all countries have a duty to follow rules against the development and use of chemical weapons and the sanctions against North Korea.

“I think the overarching message is that all member states have a duty and a responsibility to abide by the sanctions that are in place,” said Stephane Dujarric, a spokesman for UN secretary-general Antonio Guterres.

The remarks come after an article was published in The New York Times about an unreleased UN report about North Korea providing the Syrian Government with materials to make chemical weapons.

The article claims the yet-to-be-released UN report provides evidence that North Korean missile technicians have been seen working at chemical weapons and missile plants in Syria.

The report compiled for the UN Sanctions Committee Panel of Experts, a group of investigators focused on North Korea’s compliance with sanctions by the UN, states that the possible chemical weapons components were part of at least 40 shipments of banned missile parts sent from North Korea to Syria between 2012 and 2017, according to The New York Times, which has sighted the report.

It is not clear whether the report will be released.

“My understanding, I’ve just seen the press reports, is that this is a report that goes to the Sanctions Committee Panel of Experts,” Mr Dujarric said.

We do not have the report. I don’t know about its publication date if any.”

The UN spokesman also said that shelling between rebels and Government forces in Syria had not stopped, despite a UN-ordered ceasefire, and it was not safe for relief crews to get humanitarian and medical aid into Eastern Ghouta and other parts of war-ravaged Syria.

The news of North Korea’s possible assistance with Syria’s chemical weapons program comes after reports that Myanmar had been receiving ballistic missile technology and weapons from North Korea.

Myanmar’s Government has denied having any military ties with North Korea.

But earlier this month another confidential UN report, sighted by Reuters, suggested one unnamed country reported it had evidence that Myanmar received ballistic missile systems from North Korea, along with conventional weapons, including multiple rocket launchers and surface-to-air missiles.

Myanmar’s UN ambassador Hau Do Suan responded to the claims, stating the Myanmar Government “has no ongoing arms relationship, whatsoever, with North Korea” and is abiding by the UN Security Council resolutions.

It is believed that North Korea earned upwards of $200 million from banned exports in 2017 alone.