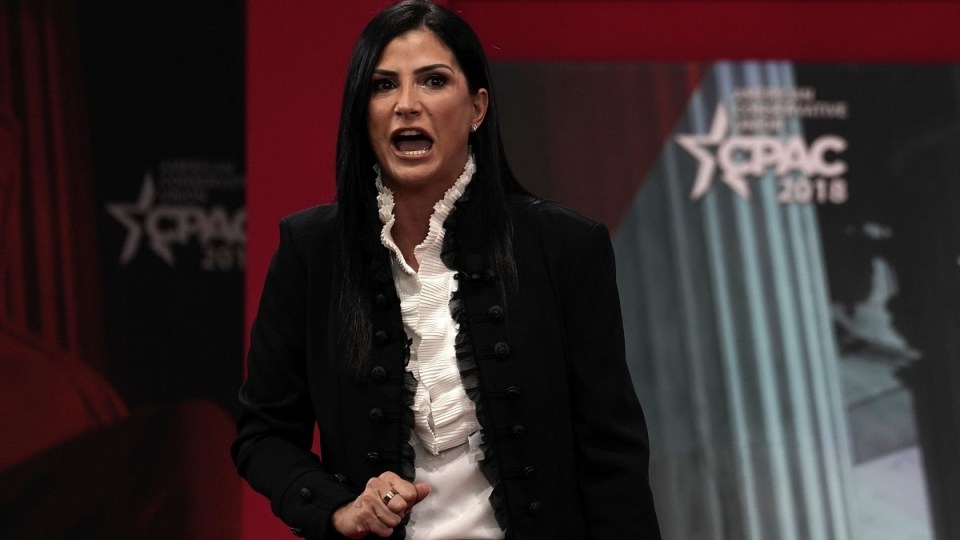 The anti-gun movement headed by teen survivors of the Florida shooting has infuriated the NRA by starting a corporate boycott of the lobby group.

In the days since 17 students and teachers were gunned down at Marjory Stoneman Douglas high school on February 14, the movement has not only rejuvenated the US debate on gun control, it also encouraged many donors to put a stop to cosy deals for NRA members.

Over the weekend, Delta and United Airlines – two of the three largest US-based airlines – said they would no longer offer discounted fares to NRA members to attend annual meetings. Both airlines asked the NRA to remove any references to their companies from its website.

In response, the NRA issued a furious statement accusing the companies of “a shameful display of political and civic cowardice”, and stressing that it would have no effect.

“Let it be absolutely clear. The loss of a discount will neither scare nor distract one single NRA member from our mission to stand and defend the individual freedoms that have always made America the greatest nation in the world,” the gun rights group said in a statement.

Over the weekend, David Hogg, one of the most prominent student activists and a survivor of the shooting, issued a warning to the pro-gun lobby via US morning TV: “You might as well stop now, because we will outlive you.”

Meanwhile, the students’ movement is collecting millions of dollars from celebrities such as Oprah Winfrey and George Clooney, enjoy pro bono advertising from people in Hollywood and organisational know-how from groups including the Women’s March.

Corporate ties to the NRA aren’t the only elements undergoing scrutiny after the Valentine’s Day shooting.

Broward County Sheriff Scott Israel said he was investigating allegations that police officers who responded from nearby Coral Springs saw Broward County deputies waiting outside the building during the shooting – rather than rushing inside to apprehend the shooter and treat the wounded.

On Thursday, Broward County deputy Scot Peterson, who worked full-time as an armed officer inside the school, resigned because he waited outside.

Some have pointed to the alleged inaction of the local sheriff’s department as a critique of President Donald Trump’s call to arm more school teachers.

Mr Trump has promoted the idea of putting “gun-adept” teachers and staff in schools with concealed firearms to protect students. He has also called for giving bonuses to educators who volunteer to carry a firearm.

In his latest tweet he said: “Armed Educators (and trusted people who work within a school) love our students and will protect them. Very smart people. Must be firearms adept & have annual training. Should get yearly bonus. Shootings will not happen again – a big & very inexpensive deterrent. Up to States.”

-with Jackson Stiles and AAP