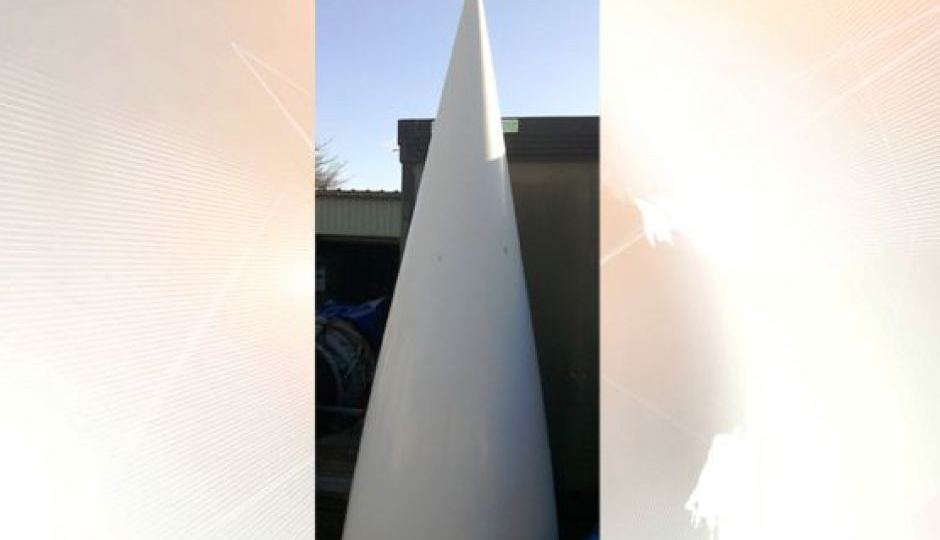 Collectors will bid on a rare piece of aviation history this week when a nose cone from the original Concorde passenger plane goes to auction in the United Kingdom.

The 11ft (3.35m) tall cone is said to be the only unused nose cone from the few that were originally made for the Concorde fleet in the 1970s.

“We appreciate this is not an inexpensive item,” auctioneer Jonathan Humbert said.

“But I’d be hard pressed to think of a more exclusive and iconic item to sell than a famous nose cone from the world’s fastest commercial plane.”

The auction will take place on Thursday.

Concorde was a supersonic passenger jet which had a maximum speed twice the speed of sound.

Concorde: Nose cone of supersonic jet up for auction