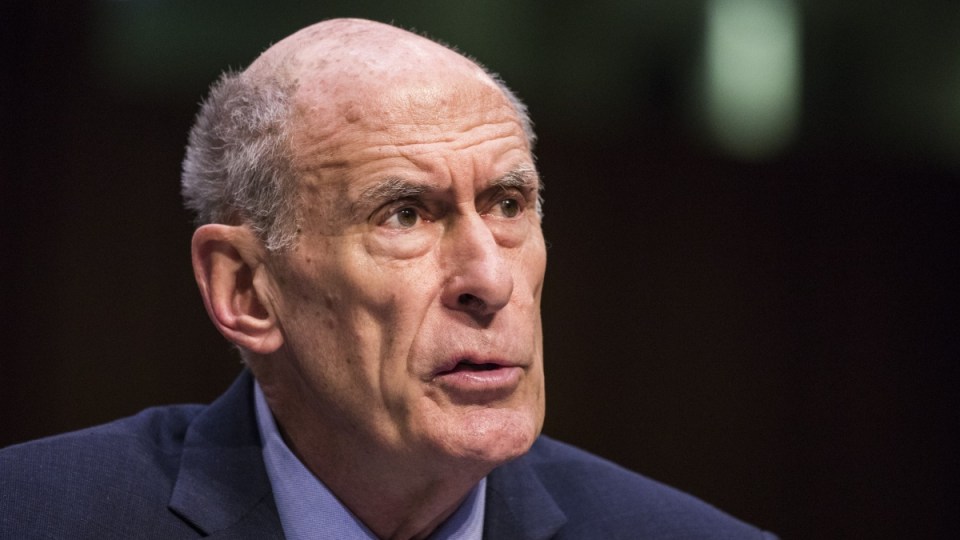 The US director of national intelligence has told the Senate that a decision on North Korea needs to be made soon. Photo: Getty

The US director of national intelligence has warned that time is running out for America to act on the threat posed by North Korea’s nuclear weapons program.

North Korea presents “a potentially existential” threat to the US and is likely to conduct more weapons tests this year, Dan Coats said at the Senate Intelligence Committee’s annual hearing on Worldwide Threats.

“Decision time is becoming ever closer in terms of how we respond to this,” Mr Coats said on Tuesday.

Our goal is a peaceful settlement. We are using maximum pressure on North Korea in various ways.”

The warning came despite an easing of tensions on the Korean peninsula after talks resumed between North and South Korea, and as the North participated in the Winter Olympics hosted by the South.

The Trump administration has stressed its preference for a diplomatic solution to the crisis over North Korea’s development of nuclear weapons that are capable of hitting the US, but it has warned that all options on are on the table, including military ones, to prevent this.

Last month, CIA director Mike Pompeo said North Korea could be only “a handful of months” away from being able to make a nuclear attack on the US.

Pompeo told Tuesday’s hearing that despite the North-South talks, there was “no indication there’s any strategic change” in North Korean leader Kim Jong Un’s desire to remain a nuclear threat to the US.

Talk of preventative military strikes has eased since the Koreas resumed dialogue last month and Washington has appeared to endorse deeper post-Olympics engagement between the two Koreas that could lead to US-North Korean talks.

But it has also stressed the need to ramp up sanctions to force North Korea to give up its nuclear weapons.

US intelligence chief says North Korea ‘decision time’ is near