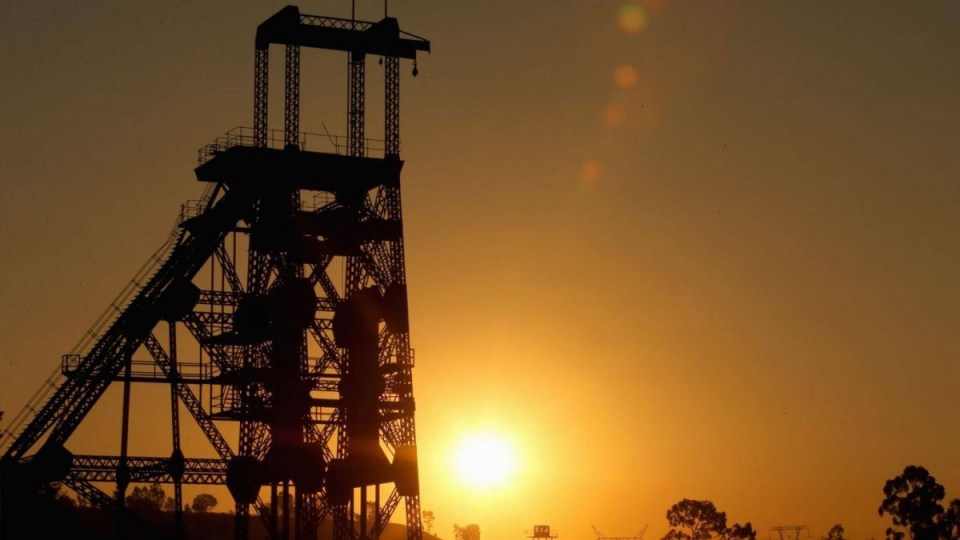 More than 900 miners are safe after a massive rescue effort restored electricity to the Beatrix mine In the Free State province and ended the stranded workers’ harrowing ordeal.

The miners had been trapped at depths of up to 2200 metres since Wednesday night, when a severe storm damaged power lines and brought the operation to a halt.

Sibanye-Stillwater, operator of the mine, confirmed that full power had been restored and miners were being brought to the surface.

Until the high-voltage lines were re-connected, miners were being brought out of the mine one at a time in an elevator “cage” powered by an auxiliary generator.

“It is very slow, it is worrying,” said miners union spokesman Livhuwani Mammburu when fears for the workers’ safety were at their height.

“Some of our members have chronic conditions and they don’t have medication down there.”

Medical teams were waiting to greet the miners when they returned to the surface after enduring blistering heat and darkness more than a mile down.

“Those who have been rescued are suffering from heat, cramp, shock and dehydration,” Mr Mammburu said.

The Association of Mineworkers and Construction Union’s Joseph Mathunjwa said the incident highlighted an endemic lack of concern for the lives of South Africa’s mostly black miners.

“The life of the mineworker is very cheap,” said Mr Mathunjwa, who denounced what he described as the mine operator’s callous disregard for human for safety.

“We must have a proper generator as a backup,” he said, noting that escapes routes in the maze of underground tunnels and galleries needed to be improved.

Dozens of miners are killed each year in mineral-rich South Africa where many are migrant workers are attracted by the promise of jobs.

The number of miners killed rose in 2017 for the first time in almost a decade, up from 73 a year earlier to at least 82.